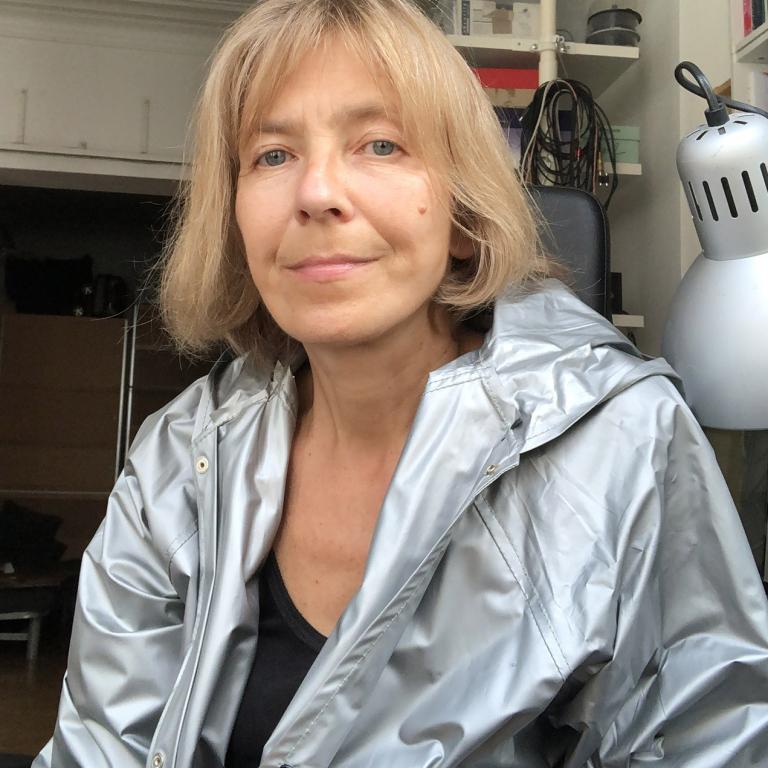 The idea of interaction between the viewer and an artwork, mediated by technologically progressive visualization methods, lies at the core of Dementieva work. In her installations, she uses various art forms on an equal basis: dance, music, cinema and performance. Akin to an explorer she raises questions related to social psychology and theories of perception suggesting solutions to them by contemporary artistic means, that is by taking a subjective stance behind a camera. Her installations focus on the role of the viewer and his/her interaction with an artwork and bring forth ways of provoking the viewer’s involvement thus allowing hidden mechanisms of human behavior to be revealed.

Her research process happens here and now, in the increasingly technologized present, it is deeply rooted in cultural context. Photography and other digital media always record a trace, which indicates the former presence of something. Attesting to a certain event the trace at the same time enshrines the technology in use, thus acting as a witness to contemporaneous culture. In a similar manner, she tends to reflect on behavioral patterns and cultural mechanisms that are characteristic of contemporary society.