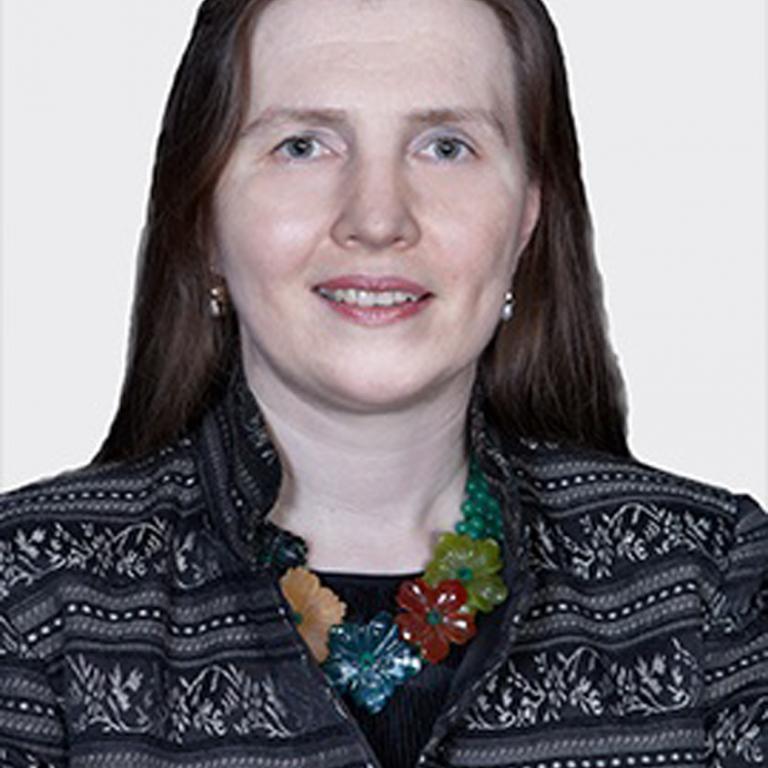 Natalia Kolodzei, an honorary member of the Russian Academy of Arts, is a curator and art historian specializing on the art of Russia and Eastern Europe. Ms. Kolodzei is also Executive Director of the Kolodzei Art Foundation, and, along with Tatiana Kolodzei, owner of the Kolodzei Collection of Russian and Eastern European Art, containing over 7,000 artworks (paintings, sculptures, works on paper, photography, digital and kinetic art) by over 300 artists from Russia, Eastern Europe and the former Soviet Union of the 20th and 21st centuries.  Since 1991, Ms. Kolodzei has curated over eighty shows in the US, Europe and Russia, including: Oleg Vassiliev: Memory Speaks (Themes and Variations), the State Tretyakov Gallery, Moscow and the State Russian Museum, St. Petersburg; Moscow-New York =Parallel Play, Concerning the Spiritual Tradition in Russian Art, From Non-Conformism to Feminisms: Russian Women Artists, and From Leningrad to St. Petersburg, Chelsea Art Museum, New York. She is an author and editor of multiple publications and organized and contributed to symposiums and panel discussions (including on art and technology, such as Collecting, Preserving, Displaying and Lending Digital Media-Based art) for universities and exhibitions worldwide. In 2010 she was a member of Culture Sub-Working Group under the US-Russia Bilateral Presidential Commission.

Art critic and curator Annick Bureaud and curator and art historian Natalia Kolodzei discuss COSMOS and CHAOS in the context of their contributions to the February 2021 issue of Leonardo journal on Space Art, a special publication in English and Russian for the CYFEST-13 Media Art Festival. Jan Baetens reviews the new book Peanuts Minus Schultz by Ilan Manouach.