The Mindful Mona Lisa: Interpretation and the Bridge of Experience 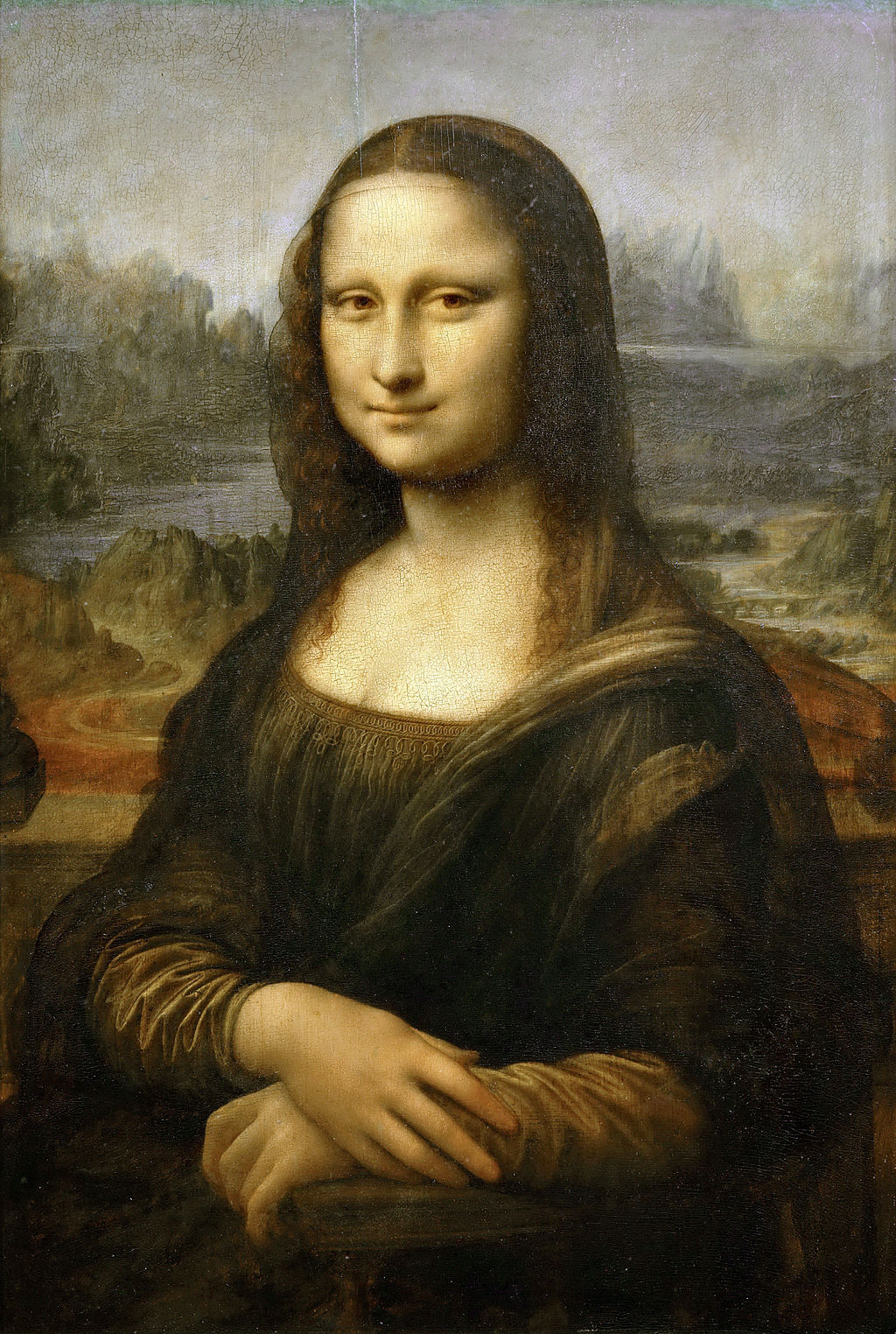 Valery compares Faraday’s imagining of invisible forces, which cause iron filings to array themselves on ghostly “regular patterns,” to Leonardo’s visual and unconventionally mathematical approach to scientific insight as exemplified in his statement that “The air is full of infinite lines, straight and radiating, intercrossing and interweaving without ever coinciding one with another; and they represent for every object the true FORM of their reason (or their explanation)."  The ideal observer, Poe’s literary “faculty of identification,” and Leonardo’s belief that “mechanics are the paradise of the sciences” are all cited by Valery as further aspects of Leonardo’s modern and modernizing imagination.

The essay discusses the Mona Lisa and other paintings in both nuance and detail.  Valery uses the word “experience” but with no special emphasis, and mentions the smile and materials of the painting (fabric, stone, water, clouds), yet warns against labeling Leonardo’s method with “an abstract noun” like “the beautiful, or life, or mystery.”  Nevertheless, as Nina Witoszek writes, Leonardo had a deeply “empirical and experiential orientation” as shown by his assertion that “sound rules are the issue of sound experience, the common mother of all the sciences and arts.”

MIT historian of science Giorgio de Santillana’s 1961 essay “Leonardo: Man Without Letters” mentions Valery and the “paradise of the sciences” in the context of Leonardo’s union of science with art.  The phrase clearly echoes Dante’s account in the Convivio, derived from Aristotle, of how the ten celestial spheres each embody a branch of knowledge – rhetoric, physics, geometry, music, etc. – radiating its “intelligence” downward to earth.  The Paradiso is in many ways a tour provided by Beatrice to Dante through all these arts and sciences, answering his questions and removing his errors, much as Esperienza might do as guide, teacher, and beneficient peer.  Dante even uses the analogy of passing bachelor’s and master’s exams as he rises from sphere to sphere.

The 2014 book Juvenescence, by Stanford professor and Dante scholar Robert Pogue Harrison, explores how America’s focus on youthfulness displaces many beneficial traits of maturity.  It discusses Emerson’s famous poem and essay “Experience” (which he wrote in 1843-44 while translating Dante’s La Vita Nuova) that echoes numerous themes of the Paradiso.  Montaigne’s last essay “De L’Experience” influenced Emerson and parallels much of Leonardo’s approach to life, art, and science.  Emerson in turn was known to continental moderns like Valery.

Of Bridges: a Poetical and Philosophical Account (2021), by UCLA professor Thomas Harrison, considers bridges from every possible perspective, across myriad eras and cultures, to discern what they do and mean in the most holistic, expansive sense possible.  Among their diverse roles are transition, trial, change, and even metaphor itself as “a symbol of symbols.”  (The book mentions Leonardo only in passing but discusses Dante, medieval thought, and ancient precedents in depth.)

Valery’s essay cautions, however, that such correspondences often remain hypothetical or simply random.  When I learned recently of the pons asinorum, a reference to Euclid, I thought “Aha! This could be a geometric bridge reference Leonardo took truly to heart!”  Unfortunately the phrase doesn’t appear in print until long after Leonardo’s death.

A tantalizing speculation at best, the case may illustrate a kind of “first sphere,” comparable to Aristotle’s grammar, of what Valery calls Leonardo’s “imaginative logic” that combines observation with interpretation, improvises like drawing with an indirect or reflective character like the moon’s, and flows with an indeterminacy much like the unfurling thread of Clotho in Valery’s great dramatic poem of 1917 “La Jeune Parque” (The Young Fate), who tells us:

“I am awake. Pale, a thing of wonder,

Moist with the tears I have not shed, I emerge

From an absence lulled by itself alone, shaped

Like a mortal woman…. And breaking a tomb serene,

I lean on my arm, uneasy and yet supreme….”