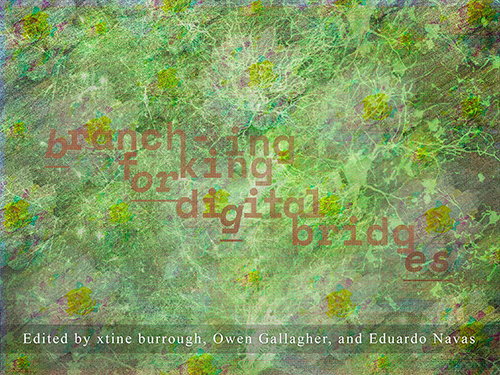 This special issue of Media-N on contemporary approaches to remix was inspired by Jorge Luis Borges’s short story, “The Garden of Forking Paths,” a recurring point of reference in the development of media culture. Prior to terms such as new media, digital art, media art, and remix, Borges’s narrative exploration of bifurcation as a means of reflecting on the possibility of multiple simultaneous realities with no clear beginning or end has offered a literary and philosophical model for creative uses of emerging technology throughout the twentieth century. The essays included in this special issue provide a glimpse into the relation of Borgesian multiplicity and remix as an interdisciplinary methodology.

The New Media Caucus is pleased to announce the results of our 2021 election, and welcomes the following members of our Board of Directors:

We thank the following Board members whose terms of service conclude in February 2021:

DIVERSITY STATEMENT: The New Media Caucus is committed to extending and sustaining the diversity of our community, board, and membership, to promote an environment of equality, inclusion, and respect for difference. We prioritize inclusion as an ongoing collaborative process of growth that we continually address, both within the Caucus and in our field.