at University of Canberra 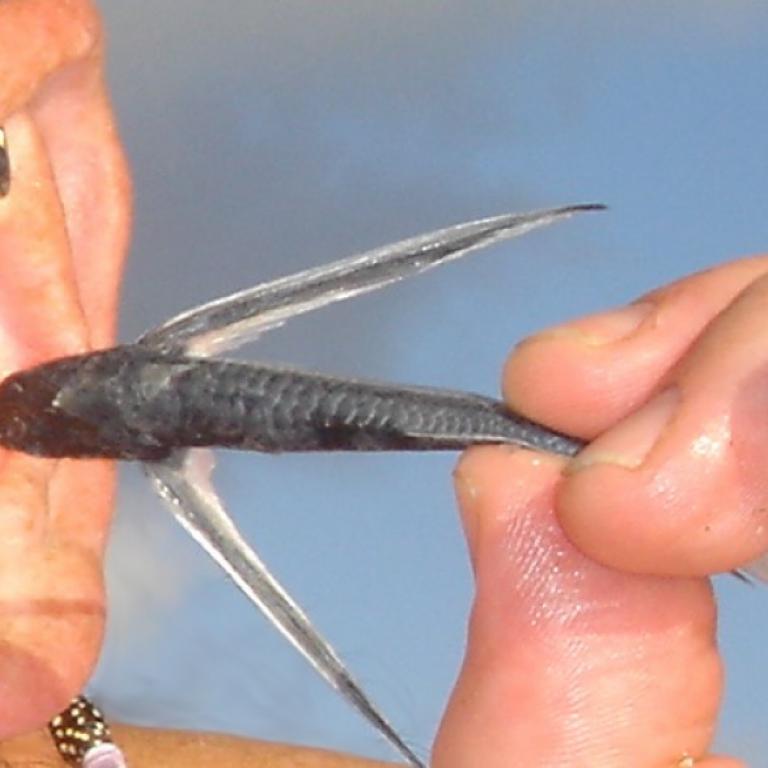 Stephen Barrass is the Founder of SONIFICATION.COM which specialises in data sonification and sonic information design for sonic products and apps, systems integration for experiments in multimodal perception, rapid prototyping for embedded and wearable sonic feedback from sensors, interactive media production for museums, and the creation of sonic installations and  data musifications.

His Ph.D. from the Australian National University in 1997 on the topic Auditory Information Design was one of the first doctorates on data sonification. He holds a Bachelor of Electrical Engineering from the University of NSW 1986, and a Graduate Certificate in Higher Education from the University of Canberra 2010. in 1998-1999 he was a Post Doctoral Researcher in the Virtual Environments group at Fraunhoffer in Bonn. From 2000-2004 he was a Senior Researcher in the Interactive Media and Visualisation Systems group at the CSIRO in Canberra. From 2005-2018 he was an Associate Professor of Digital Design and Media Arts at the University of Canberra. He has been a Guest Researcher at IRCAM in Paris, the Australian Institute of Sport, and the Department of Physics at the Technical University of Chemnitz. In 2004 and 2016 he Chaired the International Conference on Auditory Display (ICAD) in Australia.

His creative practice has been curated for exhibitions including Experimenta Prototype in Melbourne 2003, Experimenta House of Tomorrow in Melbourne 2004, Experimenta Vanishing Point in Melbourne 2005, Media City Seoul 2006, Siggraph in Boston 2007, Experimenta Under the Radar in London 2007, ISEA in Singapore 2008, International Conference on New Interfaces for Musical Expression in Sydney 2010, and Sound and Music Computing in Barcelona 2010. The Cocktail Party Effect received an Honourable mention in the SensAble haptic Challenge at Siggraph 2006. ZiZi the Affectionate Couch is now in the collection of the Museum of Old and New Art which opened in Tasmania in 2011.