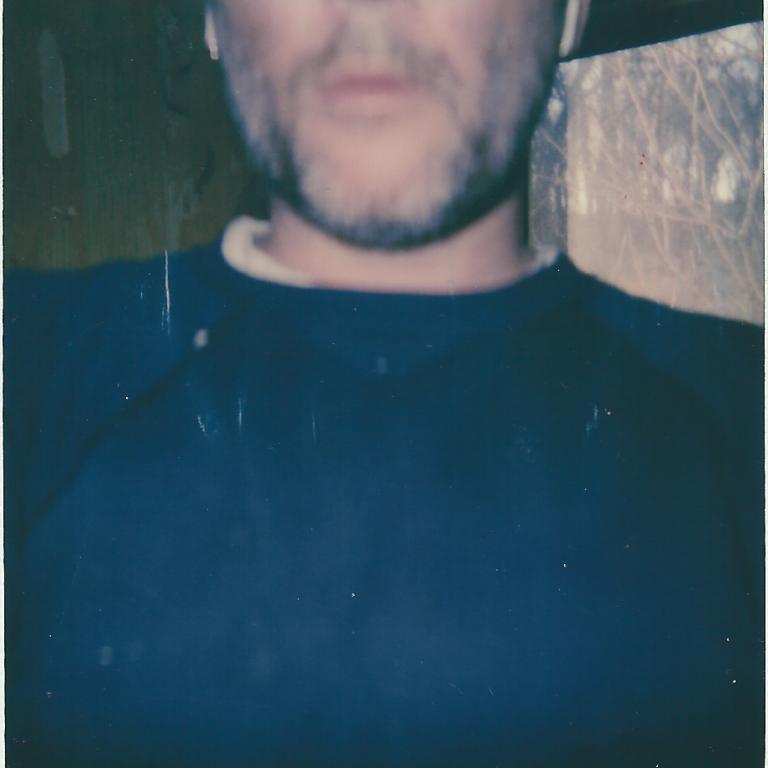 Lance Rautzhan (born. 1974 in Pottsville, PA) is a multidisciplinary artist and educator. His praxes include painting, video, Internet based temporal projects, installation and sound. He holds a Master of Professional Studies in Art Education (New Media) from the Pennsylvania State University and a Bachelor of Arts in Sociology from Indiana University of Pennsylvania. He moved to Long Island City, Queens in 1997 to study acting and made small, illustrative works on paper. After relocating to Baltimore MD in 1999, Rautzhan developed a rigorous abstract painting practice resulting in a significant body of work and an extensive exhibition history. After a return to New York, this time Bushwick in 2006, he shifted to a remixed, socially conscious narrative approach to painting and video that offered some critical success.

Contemporaneously, Rautzhan had been cultivating an auxiliary gig as a vinyl-only D.J. In 2013, his sound art project, Those Meddling Punk Kids emerged after a well-received improvisational performance conceived for vinyl comic book records and designed to appropriate and reposition existing narratives through a socially critical lens. Later, Rautzhan would pursue these audible explorations as an educational project and receive the 2019-2020 Professional Master's Excellence Award from the Graduate School at Penn State for his research focused on the Beuysian pedagogical potential of a sound art creative process.

Rautzhan’s work has been exhibited at Freight+Volume and Arts+Leisure (NY), Present Co. (BK), DNA Gallery (Provincetown), Index Art Center/Newark Museum of Art (NJ) and Spacecamp (Baltimore) to name a few. In 2019, Freight+Volume presented his installation Happy Meal as a solo booth at Satellite Art Fair (BK). His work has been published internationally including ITCH Journal of Creative Expression (University of the Witwatersrand, South Africa) and Pickled Matter: New Faces of Contemporary Art (Nippon Publishing,Tokyo) among others. Rautzhan is a regular resident at the DNA Artist Residency Program in Provincetown, MA. He lives on a farm in the Appalachian mountains of east central Pennsylvania where he continues to expand his multidisciplinary approach.