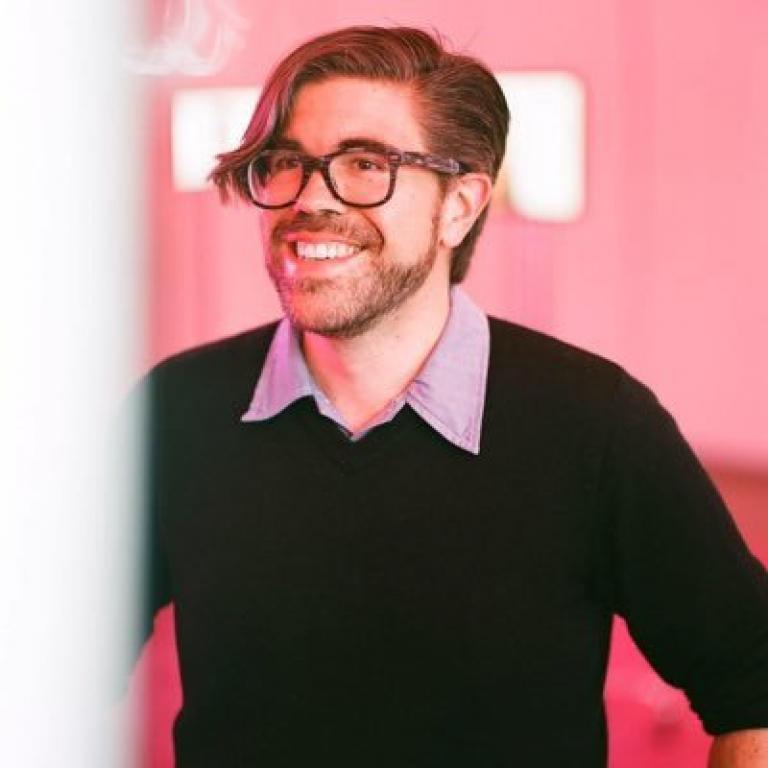 Eryk Salvaggio's art and research explores relationships and gaps between data and imagination. He explores the distance between datasets and the world they reflect, and renders that distance understandable to the public, often using AI and machine learning to produce digital and sound art. He is also a science communicator using immersive installations and writing. Once declared "The Harry Potter of the Digital Vanguard" in the Dutch Press, he was an early practitioner of the net.art movement in his teens.

His most recent works include creating a synthesizer out of an eagle and three satellites (2020). He founded a netlabel for GAN-generated sound art, Latent Space, in 2021. He has used machine learning to produce 100 Fluxus Performance Art pieces for Fluxus Ex Machina (2019), using the results to explain ideas behind Natural Language Processing.

He has shown work at CalArts, Brown University, Turbulence, The Internet Archive, and The Rhizome Artbase, and in books including Furtherfield's Frankenstein Reanimated: Conversations with Artists in Dystopian Times; Jon Ippolito & Joline Blais’ At the Edge of Art, Alex Galloway's Protocol: How Control Exists After Decentralization, and Peter Langford’s Image & Imagination. His artwork has was mentioned by The New York Times, ArtForum, NBC News, Neural, and Mute Magazine.

Eryk holds an MSc in Applied Cybernetics from the Australian National University's 3A Institute (2021) and an MSc in Media and Communication (2014) from the London School of Economics. He earned two undergraduate degrees in New Media and Journalism from the University of Maine (2010).