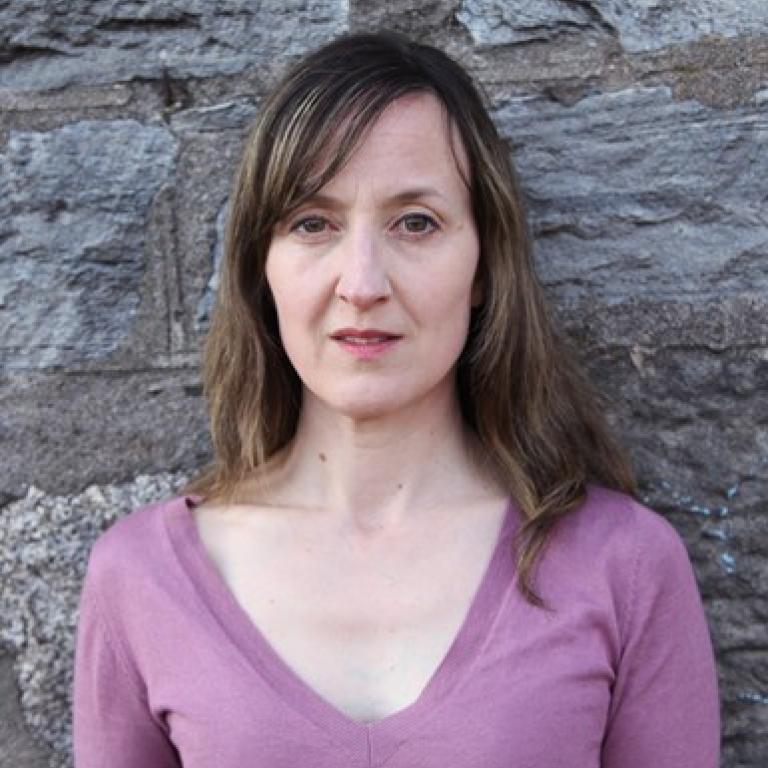 Jillian McDonald is a Canadian visual artist in New York who teaches at Pace University.

Solo exhibitions include the Esker Foundation in Calgary, Philip J. Steele Gallery in Denver, Clark Gallery in Montréal, and Platform Gallery in Winnipeg; group shows include FiveMyles in Brooklyn and Root Division in San Francisco.

A CBC IDEAS radio documentary profiles her work, which was also reviewed in The New York Times and Canadian Art. Critical discussion appears in books like The Transatlantic Zombie by Sarah Lauro and Deconstructing Brad Pitt editied by Christopher Schaberg. Awards include grants from The New York Foundation for the Arts and The Canada Council for the Arts, and residencies at Glenfiddich in Scotland and The Arctic Circle in Svalbard.