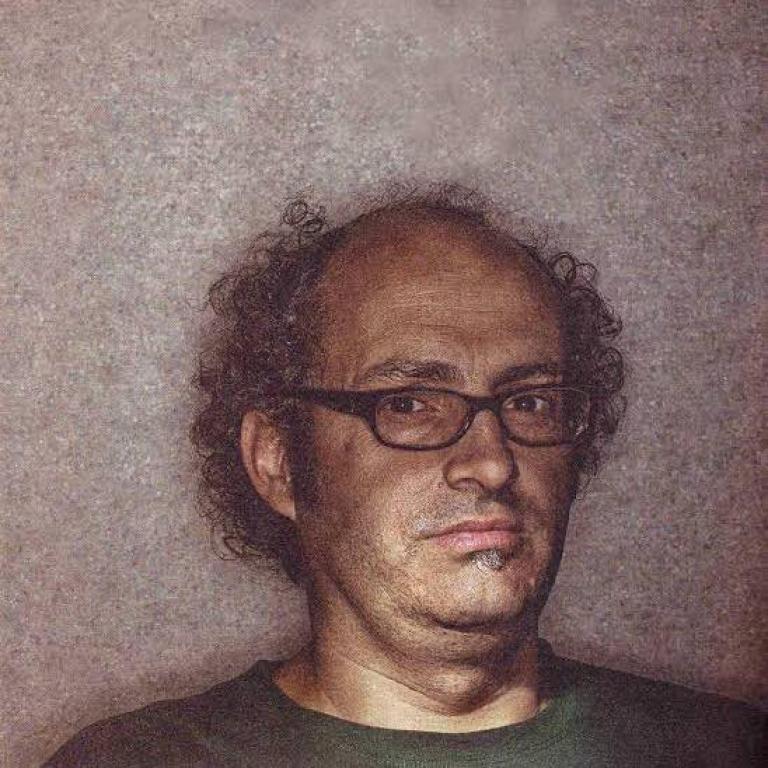 Born in 1963 in Mexico City, Manuel Rocha Iturbide studies composition at the Escuela Nacional de Música at UNAM. He finishes an MFA in electronic music and composition at Mills College. In Paris, he finishes a PHD in computer music at the University of Paris VIII in 1999. He has worked at different studios like UPIC, GRM, IRCAM, LIEM, BANFF, IMEB, in order to produce works. He worked as a researcher at IRCAM developing GiST (1994-95) and later as a professor at the University of Paris VIII (1995-96). He has received prizes and honorific mentions from different international contests like Bourges, Russolo, Ars Electronica and the Schaeffer Prize. His music has been performed all around the world. He is also an artist and his work has been showed at important galleries and museums as ”Artist Space NY 1997”,  “Sydney Biennale 1998”, “ARCO 1999”, "Art or Sound" show at Prada Foundation Italy (2014), etc. He has produced works for important ensembles such as Court Circuit, Arditti String Quartet, Onix and Liminar. He currently lives in Mexico City where he is a full time professor in the art deparment at the Universidad Autónoma Metropolitana University (UAM). His web page is www.artesonoro.net