I am not affiliated with any organization.at none 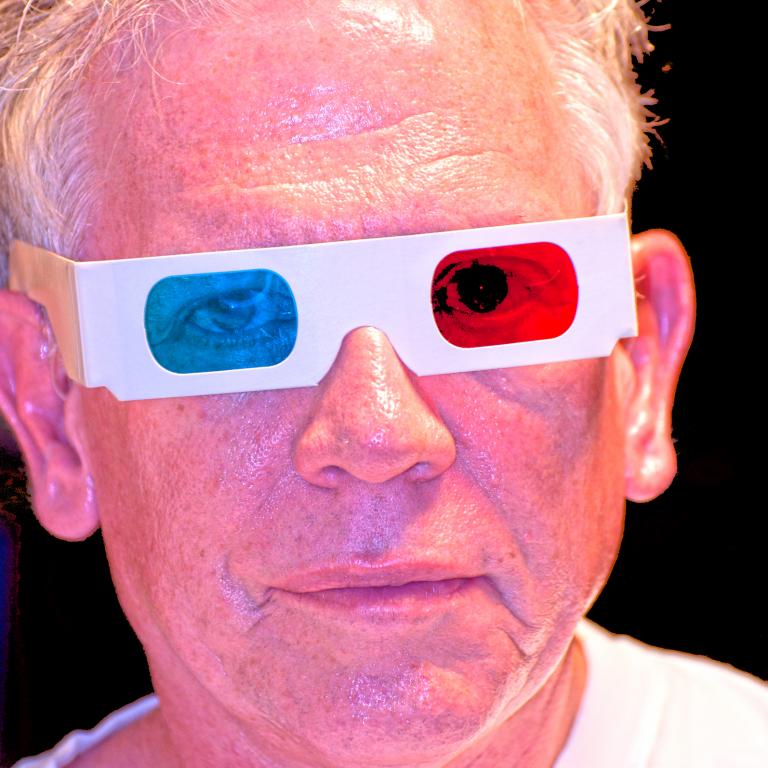 Fred Truck was born in 1946. His entire body of work is documented in The  Archive of American Artists, as well as in the Jean Brown Archive, which is now in the Getty. He is concerned with the visual process, and representational 3D. He is completing a comprehensive Virtual Reality exploration of 360/720 degree panoramas, including his series of spherical panoramas on the Chaco Canyon ruins. This VR work is called Line of Sight.