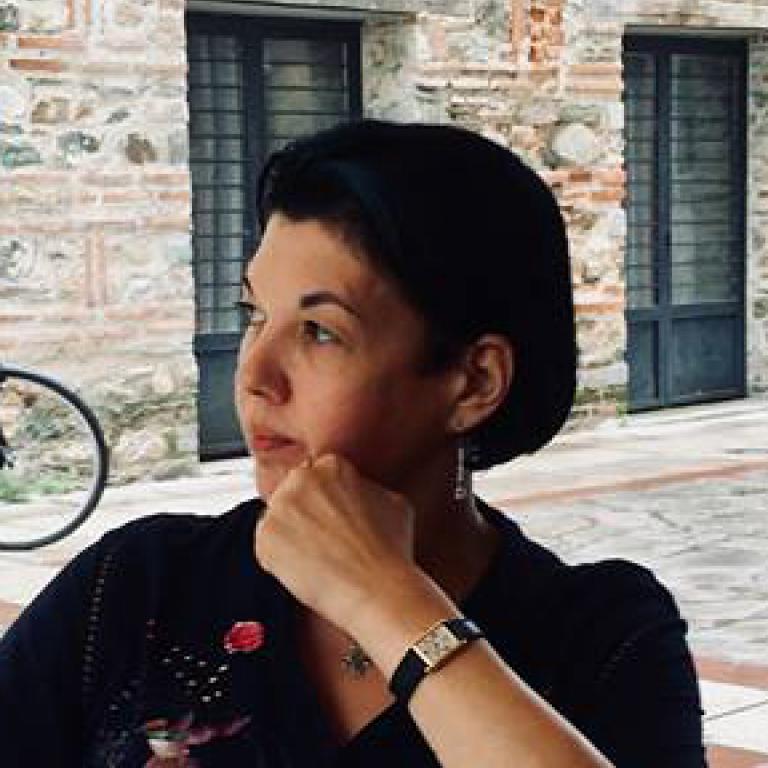 Anna Frants is an internationally renowned New Media artist and curator who co-founded both CYLAND Media Art Lab and the St. Petersburg Art Project. CYLAND is one of the most active New Media art nonprofit organizations, and houses the largest archive of Eastern European video art online. As Co-Founder of Cyland, Frants organizes exhibitions at top art and technology institutions around the world; as a curator and artist, Frants is an important voice in the cultural dialogue surrounding experimental and new media art. Frants has served as a contributing writer to NYArts Magazine as Art and Antiques Magazines and contributed to symposiums and panels for universities, festivals, and exhibitions worldwide.

Her works can be found in collections of The Museum of Art and Design in New York, The State Russian Museum, Kolodzei Art Foundation, The Sergey Kuryokhin Center for Modern Art and numerous private collections around the world.