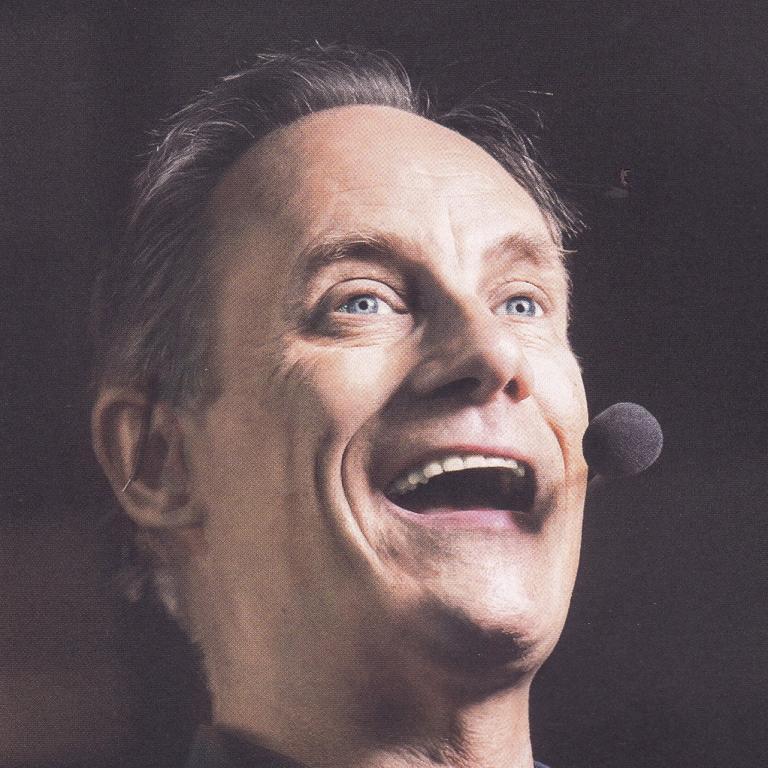 Carl Unander-Scharin, a Swedish composer, opera singer, PhD and Professor has studied at the Royal College of Music, University College of Opera and Royal Institute of Technology (all in Stockholm). Unander-Scharin enjoys a successful career as a lyric tenor, having sung roles at many Swedish venues including the Folkoperan, Vadstena Academy, Malmö Opera and the Drottningholm Theatre as well as a large portion of the oratorio repertory. His is particularly specialized in high lyric tenor parts such as the evangelist roles in the Bach passions, as well as a long stretch of first performances of contemporary music and as within lyric French operatic tenor roles. From 2000 to 2011 he was engaged as a tenor soloist at the Swedish Royal Opera. His roles include Tamino (Die Zauberflöte), Almaviva (Il Barbiere), Don Ottavio (Don Giovanni) Gonzalve (L ́ heure Espagnole) and Nadir (The Pearlfishers). Unander-Scharin is also a prolific composer and has composed 13 operas (one of which was composed during his composer-in-residence period at the Gothenburg Opera house), two oratorios, six motets, a wide range of music for TV, dance, films and choirs - as well as interactive works in the "Opera Mecatronica"-series. He was a Visiting Professor at the University College of Opera in Stockholm from 2011 to 2014 and holds a Professor position since 2014 at the University of Karlstad. Unander-Scharin is an elected member of the Royal Swedish Academy of Music. Current commissions include “The Cloud of Unknowing” for Erik Westbergs Vocal Ensemble, “Isagel-suite” for the International Gothenburg Organ festival, “ReCallas” for the Croatian National Opera in Rijeka and “The Tale of the Great Computer” KTH Royal Institute of Technology, Stockholm