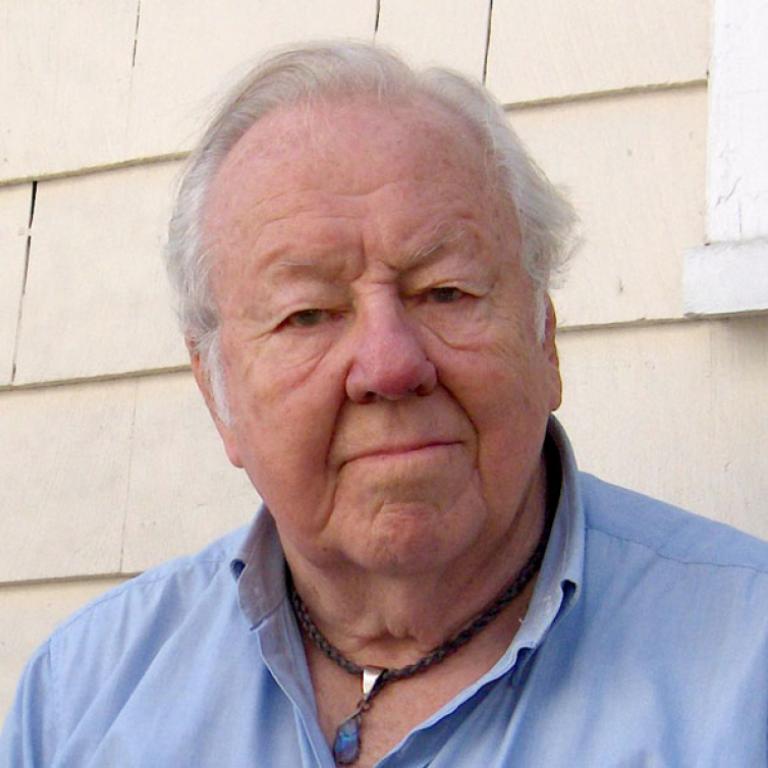 Three threads of interest, physics, theatre, and visual processes, weave together from Dick Land's high school days leading to an undergraduate degree in physics and graduate school. First as research assistant with plasma investigations, then shifting, after ten years, into Fire Safety Science for primary activities, with excursions teaching labs, lecturing variously, and advising for theatre groups. Spare time in high school and throughout years at Harvard was given to development of lumia instruments ( "paint" with light ), brought into production in l966 as the Land Chromara. Artistic and vision studies created a mutual attraction with the computer graphics group started in l967 at Harvard. Thereafter much of my time was spent inventing novel uses of computer graphics for experiments in perceptual processes. This resulted in becoming part of the teaching staff for a Gen. Ed. Course, "Communication in Society" for three years, 1970--1973. A Freshman Seminar initiated in 1973 continued for several years exploring technological influences on seeing and considering the expansion of our visual information gathering through the use of a wide range of image producing techniques. Lumia instruments and Computer Art (with Danny Cohen) have been exhibited widely on several continents in gallery shows and published in magazines. Twice appointments in the Maths Department of the University of Western Australia occupied leaves from Harvard in 1971 as Reader in Math, and 1976 as Research Fellow. Many years of continuing artistic work with computers and lumia have been stimulated by my association with LEONARDO since its inception. Most recently the vision work has resulted a patented invention (in 2001, with two associates at SERI) of a "Method and Apparatus for Measuring Visual Sensitivity and Optical Properties of Components of the Eye." Travel, lectures, and consulting continue in many areas of interest, artistic, scientific, and theatrical.