Language as Biomedial and Ecosemiotic Intervention

A cooperation between the Angewandte Interdisciplinary Lab, the Medical University of Vienna within the framework of Vienna Art Week, the 'Holobiont.Life is other' Exhibition at the University of Applied Arts and the Austrian Science Fund Peek AR 687  Semiotic  Sympoiesis for the Posthuman Commons.

Where: Hybrid Event in the framework of the Vienna Art Week

Languages traditionally describe or performatively enact phenomena of the living world; poetics has long treated words as quasi-living subjects. But in the posthuman era, sign systems may even be considered living entities in and of themselves. The artistic works presented in this LASER talk fuse language with living matter, allow language - supported by artificial intelligence - to act as a biomimetic labour force, and shift the function of language as communication to language as actual biomedial intervention. The presented works demonstrate how articulation, voice and sounds reorganise themselves in the process, how nature and language attempt to short-circuit each other to the exclusion of the human brain, and how human language is suited - not only metaphorically - to coexist with non-human beings. Finally, the question emerges whether such embodiments of language may contribute to the development and increase in complexity of its semantics, or whether they rather hinder its ability to form symbols.

ABOUT THE CONTRIBUTORS (lectures, demonstrations and performances)

Jens Hauser is a German Paris based researcher, currently a professor in art history at the Karlsruhe Institute of Technology (KIT). At the intersection of media studies, art history and epistemology he has developed an aesthetic and epistemological theory of biomediality and microperformativity.
Thomas Feuerstein is an Austrian artist who aims to transpose metaphors into ‘metabols’. His processual sculpture PANCREAS transforms books into glucose in order to nourish human brain cells, whereas in his work POEM exhaled air from exhibition visitors condenses into water, which is further processed into distilled liquor, offered to be drunk by visitors.

Špela Petrič is a Ljubljana and Amsterdam based new media artist who holds a PhD in biology.In her work Institute for Inconspicuous Languages: Reading Lips theLipNet artificial neural network and a human interpreter for the deaf attempt to read the microscopic "lips"  (leaf pores) of the inchplant(_Tradescantia zebrina_) in a desire to negotiate a common linguistic code between humans and plants. 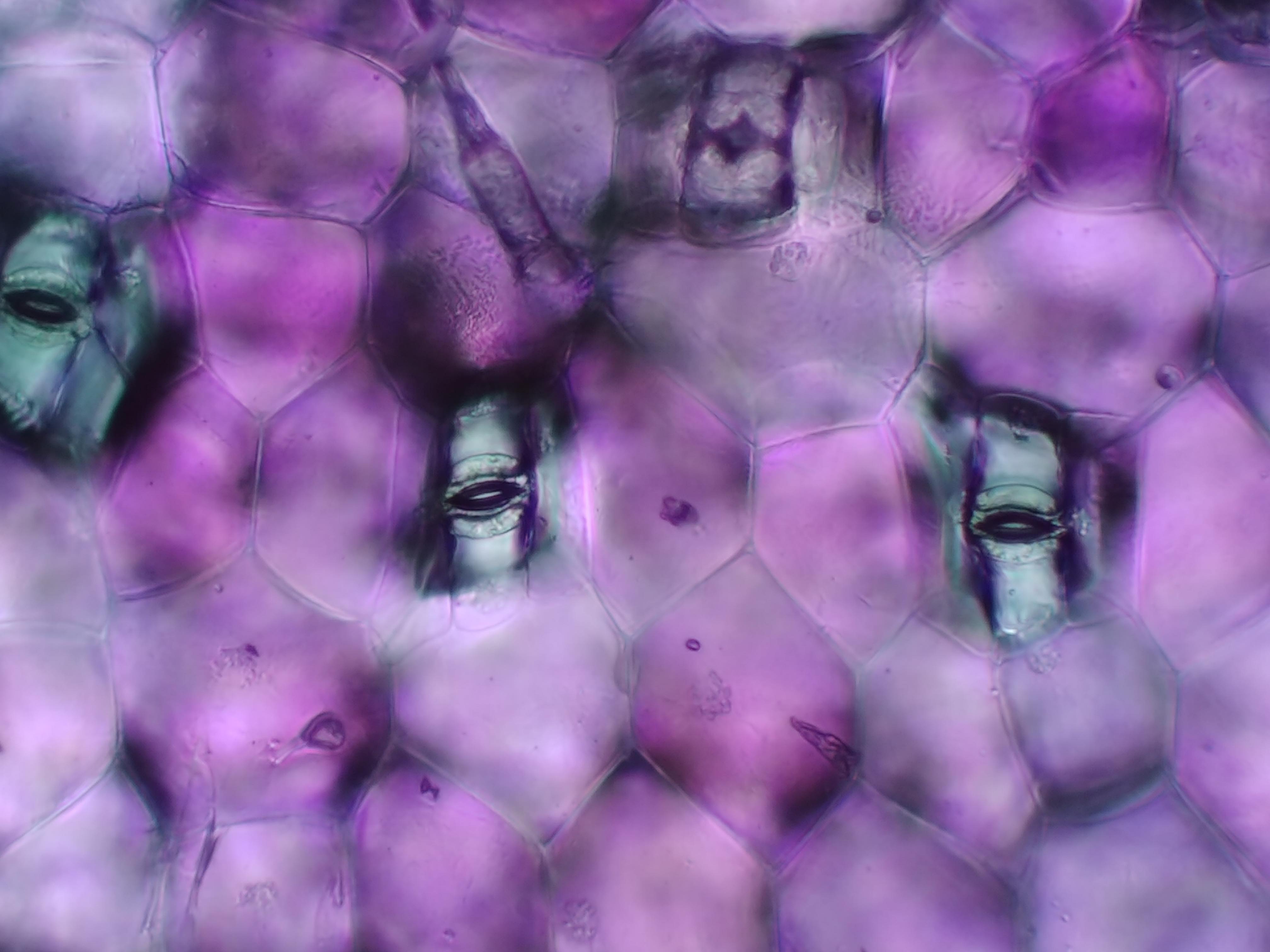 Klaus Spiess, Emanuel Gollob and Ulla Rauter form an Austrian Art and Science collective funded by the Austrian Science Fund. In Ecolalia they employ Deep-Learning to enrich both the latent space of unknown phonemes and the environmental latent space of oral microbiota.

Rotraud Kern is an Austrian performer and choreographer, she is a founding member of a vocal ensemble and teaches voice and body and will perform within Ecolalia.

Lucie Strecker is a German Vienna based artist and director, who creates the specific scenography for this talk, emphasizing its hybrid and microperformative as well as transacademic character.