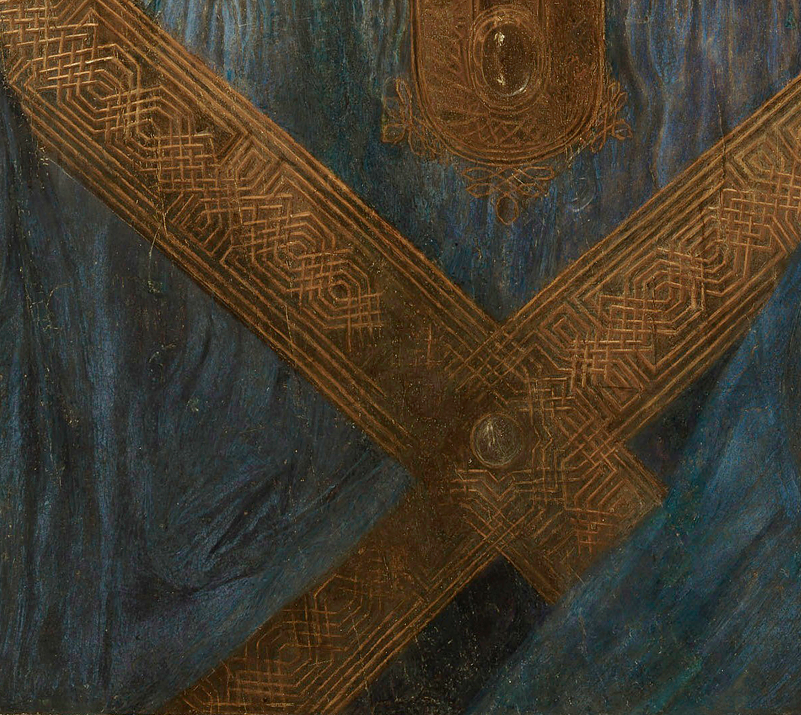 Visual modes of contemplation, across all cultures and eras, have always been part of human aesthetic experience.  Recent research suggests that the evolution of the brain has been shaped by cognitive processes that integrate language and visual perception in aesthetic ways.

Neuroscience aside, it helps to consider verbal and visual imagination together.  Leonardo wrote “Painting is poetry which is seen and not heard, and poetry is a painting which is heard but not seen. These two arts, you may call them both either poetry or painting, have here interchanged the senses by which they penetrate to the intellect.”  (Calvino and Hofstadter both propose a similar “fabric” of visual and verbal experience rather than two disparate domains.)

Leonardo’s Salvator Mundi, much in the  news of late, predates the Mona Lisa and has several similarities to it.  As an exercise in imaginative association, I will intersperse a few excerpts from Leonardo’s writings with visual observations about certain details of the painting.  Perhaps some of the quotes will resonate with the images for you, and perhaps not; either is completely OK!

The curls of hair form vortices, with adjacent rotational opposites (similar to those in Saint John the Baptist, the drawing of Leda, and the Mona Lisa).  The embroidery also depicts intertwining spirals.  The geometric dual-vortices are interwoven, then grafted, implying that one dual-vortex can map or transform into another (like the bridge flows into the shawl and the fingers flow into the sleeve of the Mona Lisa).

“Reserve the great matters till the end, and the small matters give at the beginning.”

The embroidery relates to Islamic geometry, rich in visual forms for contemplation, which Leonardo encountered in Venice in 1500.  The border of the U shape has echoes in the Mona Lisa neckline embroidery.

“Things that are separate shall be united and acquire such virtue that they will restore to [humanity its] lost memory.”

It is not clear if the X-shaped sash is contiguous or in two bands, and if the latter, which overlaps which.  The blue fabric draping over the lower-left section creates one impression and the embroidery of the upper-right section its opposite, presenting an “impossible” or non-Euclidean geometry.

“Let no [one] who is not a Mathematician read the elements of my work.”

The large globe could represent the macrocosm, and the small sphere at the center of the diagonal bands the microcosm, as if the wellbeing of the outer world depends upon that of the inner.

“It is easier to resist at the beginning than at the end.”

Could the small sphere also represent the Lucretian “swerve” or clinamen at the center of each instance of rotational turbulence?  (This is a new hypothesis, and speculative.)

“Every instrument requires to be made by experience.”

The slightly crossed fingers mirror other intersections in the composition.  (This idea is also new and speculative.)

“Experience, the interpreter between formative nature and the human race, teaches how that nature acts among mortals.”

The globe’s clarity and openness, as opposed to certainty and control, may express the purity of meditative vision.

“Human subtlety...will never devise an invention more beautiful, more simple, or more direct than does nature, because in her inventions nothing is lacking, and nothing is superfluous."

Integrating diverse information -- its weaving or bridging by imaginative analogy -- is fundamental to aesthetic experience.  It may even be essential for healthy brain function, and our successful adaptation to the many challenges we face.

Next week: bridges and cities