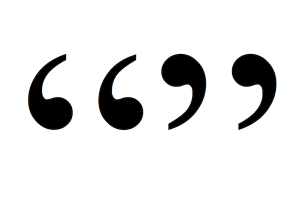 This is my leaving post. A set of quotes, to say goodbye. Nos vemos pronto !!

“Most of the things i´ve done that have “architectural” implications are really about non-architecture, about something that´s an alternative to what´s normally considered architecture … We were thinking more about metaphoric voids, gaps, left-over spaces, places that were not developed … Metaphoric in the sense that their interest or value wasn´t in their possible use … It´s like juggling with sintax, or disintegrating some kind of stablished sequence of parts”

“The space in which we live is also, in itself, a heterogeneous space. In other words, we do not live in a kind of void, inside of which we could place individuals and things (…) we live inside a set of relations that delineates sites which are irreducible to one another and absolutely not superimposable on one another.”

“Walking conditioning sight, and sight conditioned walking, till it seemed only the feet could see”

“But error was basic to their lab culture. Hansma´s great proverbs, for instance, were: “do everything as poorly as you can” and “make as many mistakes as you can as fast as you can”. Sometimes this produced smashing successes. Sometimes – particularly when other groups tried to mimic this style – it could bring glaring failures.”