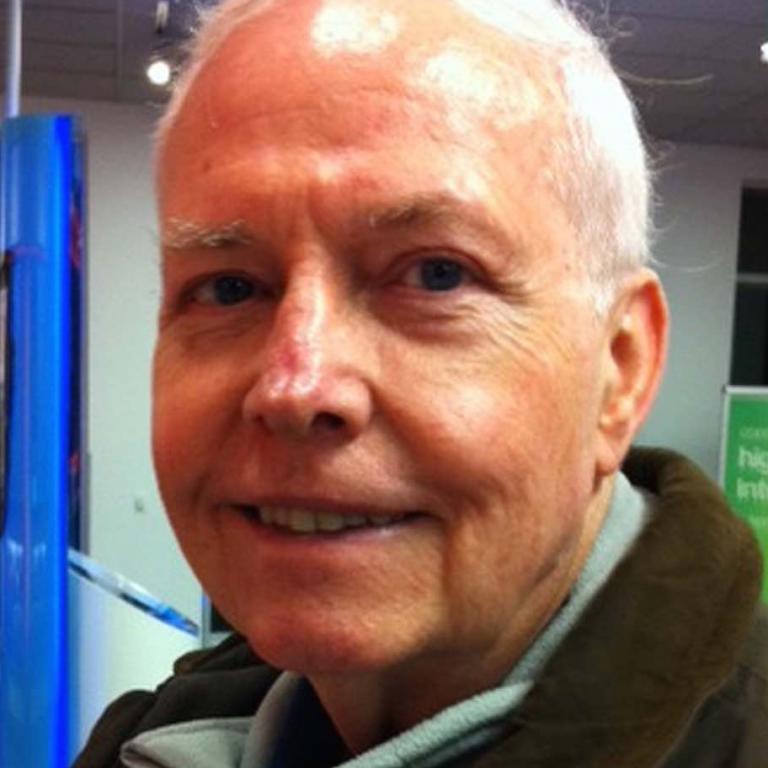 Richard G. Coss is Professor Emeritus of Psychology (since 2014) at the University of California, Davis. He has published 124 academic pieces mostly examining the interactive roles of natural selection and environmental experiences shaping the behavior of 22 different species in the lab and field, including children and adults. His long-term interest is identifying specific aspects of visual aesthetics shaped by natural selection that might account for cross-cultural continuity in artistic expression. During this quest, he showed that several different species, including humans, can express an evolved behavioral trait after thousands of years in which natural selection for that trait has declined markedly or ended (relaxed selection). He also made an important discovery in neurobiology (1978 Science cover article) showing that dendritic spines connecting neurons in the jewel-fish brain undergo changes in shape with extended social experience. His follow-up research on jewel fish and immature honeybees revealed that dendritic spines change shape rapidly when jewel fish flee from a simulated predator or when honeybees exhibit one-trial learning when they fly from their nest the first time. He also studied leopard- and snake-predator recognition by wild bonnet macaques and snake recognition by white-faced capuchins and ground squirrels. His human studies examined infant responses to glistening shapes, female preference for intelligent males, and the role of historical hunting that affected human brain evolution in a way that enhanced the ability to produce recognizable art.