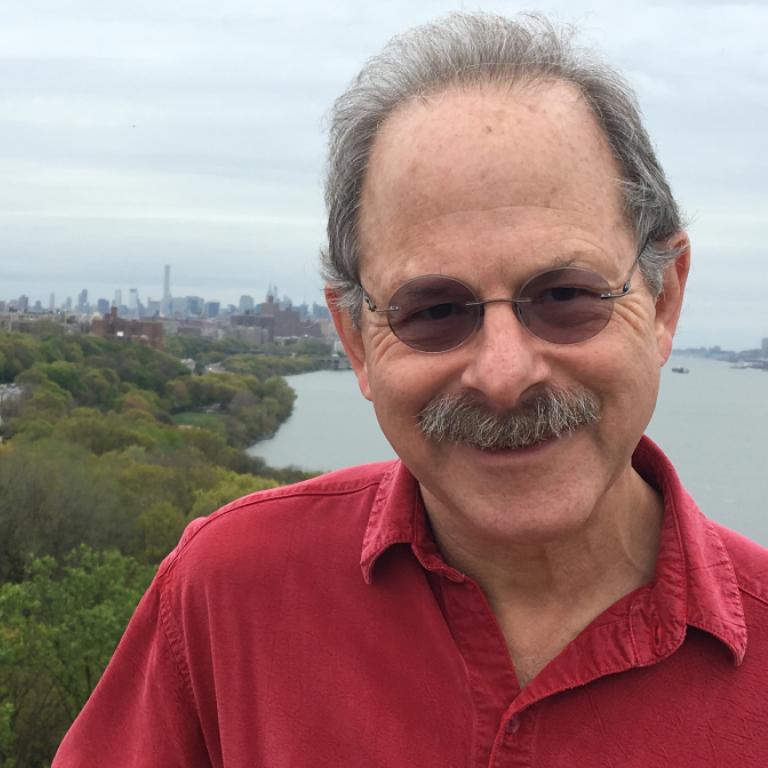 Composer Neil Rolnick pioneered the use of computers in musical performance, beginning in the late 1970s.   Based in New York City since 2002, his music has been performed world wide, including recent performances in France, China, Mexico and across the US.  His string quartet Oceans Eat Cities was performed at the UN Global Climate Summit in Paris in Dec. 2015.  In 2016 he was awarded an ArtsLink Grant for a residency in Belgrade, Serbia.  In 2017 he was a fellow at the Bogliasco Foundation in Italy, and received a New Music USA Project Grant for a new monodrama for the Deviant Septet and soprano Mellissa Hughes.  He has released 20 CDs of his music.

Rolnick’s music has often included unexpected and unusual combinations of materials and media.  His work ranges from digital sampling and interactive multimedia to acoustic vocal, chamber and orchestral works.  Throughout the 1980s and ‘90s he was responsible for the development of the first integrated electronic arts graduate and undergraduate programs in the US, at Rensselaer Polytechnic Institute’s iEAR Studios, in Troy, NY.

Though much of his work connects music and technology, and is therefore considered in the realm of “experimental” music, Rolnick’s music has always been highly melodic and accessible.  Whether working with electronic sounds, acoustic ensembles, or combinations of the two, his music has been characterized by critics as “sophisticated,” “hummable and engaging,” and as having “good senses of showmanship and humor.”