Senior Lecturer in Media Audioat The University of Hull 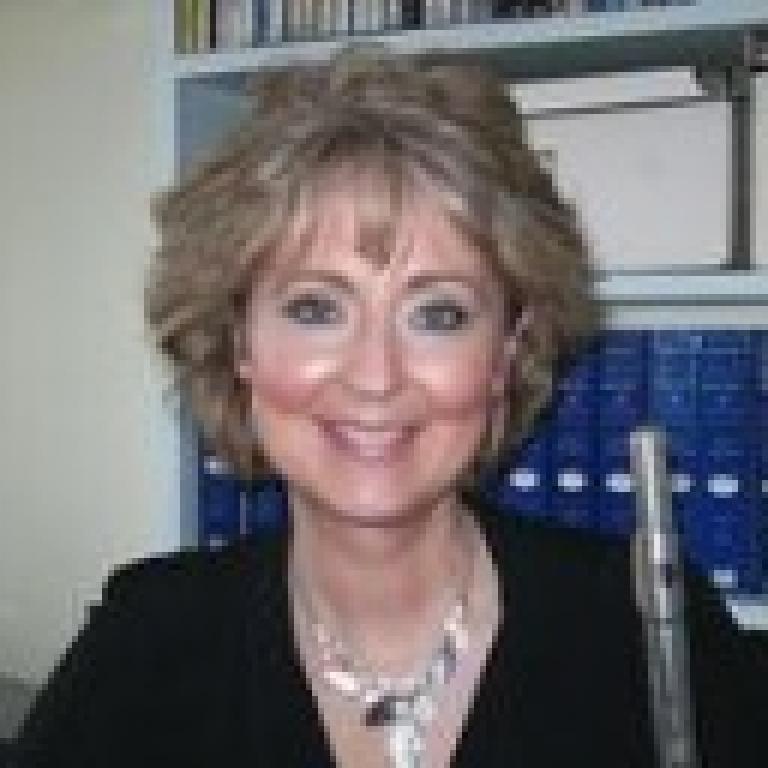 Helen Mitchell read music at Edinburgh University, gaining the Fraser Scholarship upon graduation. After completing a diploma from the London Guildhall School of Music and Drama, she spent a further year specialising in solo performance and repertoire at Liverpool University. She studied the flute with Roger Rostrun (Hallé), Richard Chester (RSNO) and Colin Chambers (RLPO). In 1992 she was appointed "Professor of Flute and Saxophone" at the Royal Marines School of Music, a post which she occupied for six years, teaching at diploma level and performing in and around the South East. Following further postgraduate studies in music technology at York University she took up her current position, lecturing in Music at the University of Hull (Department of Drama, Music and Screen). Her current research interests focus on audio-visual interaction across a range of different applications – but particularly music and sound for films, and game audio. Her teaching at undergraduate level includes, Composing for Film, Audio-visual Composition, Film and Game Audio, and the Independent Project. At postgraduate level she delivers a number of the performance modules and continues to be an active performer herself. When time allows, she dabbles in commercial composition, including recent compositions for Starshine Music Ltd.