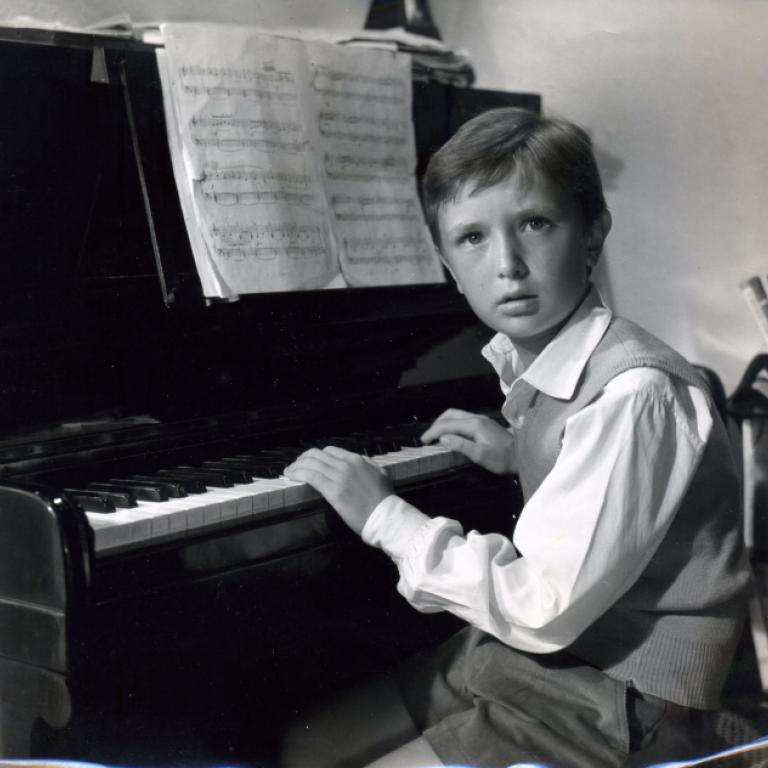 Michele Emmer is a Mathematics Professor at La Sapienza University in Rome. He collaborated with various scientific centers and in 1996 created the mathematics section of Naples’ Science City. Since 1997 he organized mathematics and cultural conferences in Venice (http://www.mat.uniroma1.it/venezia2015). He won the 1998 Galileo Award for the popularization of scientific subjects, he wrote on L’Unità, Diario, La Stampa, Il Manifesto, Alfabeta2, Telèma, The Scientific American, Sapere and Galileo. He organized exhibitions, cooperating with The Biennale of Art of Venice. Member of the board of the Journal "Leonardo: art, science and technology", MIT Press. Filmmaker, author of the series "Art and Math" broadcasted by the State Italian television and other television; distributed in many countries. Homage in several Film Festivals: Bellaria, Bergamo, Rome Animation, Torino Museo del cinema, La Villette, Paris. Editor of the series "Mathematics and Culture" and “Imagine Math” by Springer verlag; the series "The Visual Mind" by MIT press; video series "Video math" by Springer verlag.

Can Ideas and Words Be Useful?

Artists and Scientists in Times of War: A Renewed Call for Papers

A Film on Leonardo da Vinci by Luciano Emmer

Are We an Intelligent Race?

How a Mathematician Started Making Movies

Only Bombs are Intelligent?