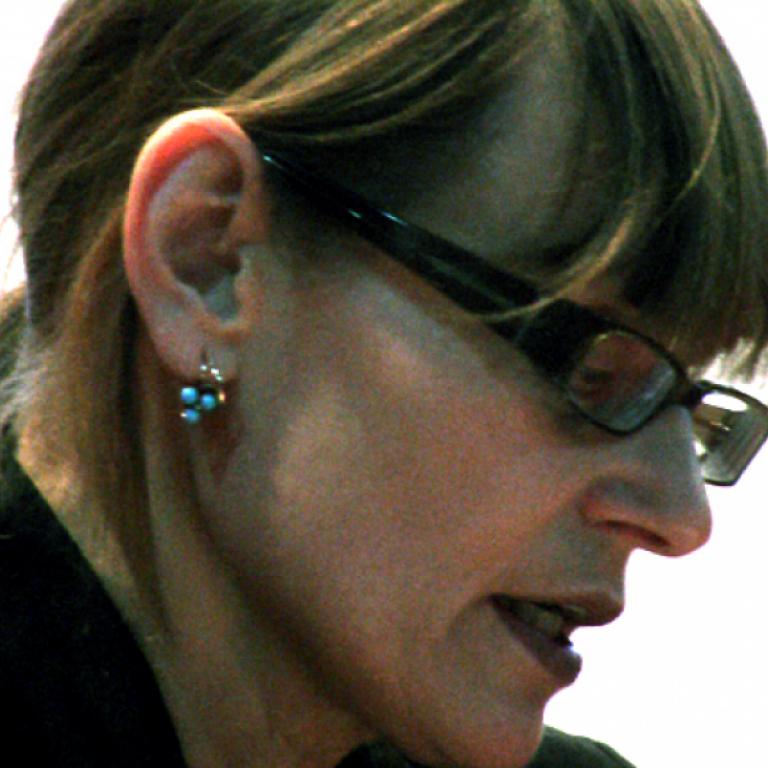 Marina Gržinić is a philosopher, theoretician, and artist based in Ljubljana, Slovenia. Since 2003, she has served as a Full Professor at the Academy of Fine Arts in Vienna, Austria. Gržinić does innovative work in practice research. She is a collaborative video artist, and since 1982 has worked with Aina Šmid, an art historian and artist from Ljubljana.  Gržinić has been involved in many video film presentations and curatorial projects.  A selection of her books includes New Feminism: Worlds of Feminism, Queer and Networking Conditions (co-edited with Rosa Reitsamer, 2008), Necropolitics, Racialization, and Global Capitalism: Historicization of Biopolitics and Forensics of Politics, Art, and Life (with Šefik Tatlić, 2014), Border Thinking: Disassembling Histories of Racialized Violence (editor, 2018) and Opposing Colonialism, Antisemitism, and Turbo-Nationalism: Rethinking the Past for New Conviviality  (co-edited with Jovita Pristovšek, and Sophie Uitz, 2020).
In collaboration with Aina Šmid, since 1982, Gržinić has produced more than 40 video art projects, a short film, numerous video and media installations, several websites, and an interactive CD-ROM (ZKM, Karlsruhe, Germany). http://grzinic-smid.si/