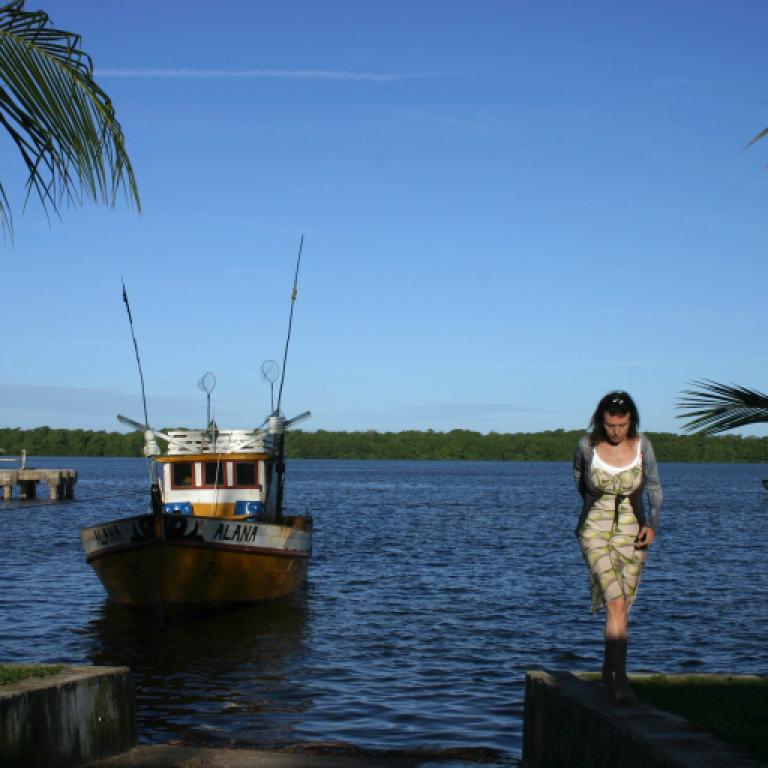 Bronac Ferran is a writer, curator and researcher based in London, She is the author of The Smell of Ink and Soil - The Story of [Edition] Hansjörg Mayer (König Books, 2017) and edted Visualise: Making Art in Context (Anglia Ruskin University, 2013) and Art That Makes Itself: Brown & Son, Purveyors of Digital Images SInce 1968 (2015). She also co-edited a double issue of the Interdisciplinary Science Research journal in 2017 with Elizabeth Fisher, entitled 'The Experimental Generation,' addressing post-war interdisciplinary trends in British culture. She is a former Director of Interdisciplinary Arts at Arts Council England, where she organised the CODE conference in 2001, and a Senior Research Tutor, Innovation Design Engineering at the Royal College of Art. She has organised and spoken at events in Brazil and China and is a published poet and writer of several catalogue essays about artists engaging with art, science and technology including Liliane Lijn, Gustav Metzger and Stephen Willats. Recently Bronac has become a specialist in areas of post-war concrete poetry and visual text. Bronac was also a founder member of the Bricolabs mailing list and has been a jury member for Transmediale and Ars Electronica.

From Fingers to Digits: An Artificial Aesthetic