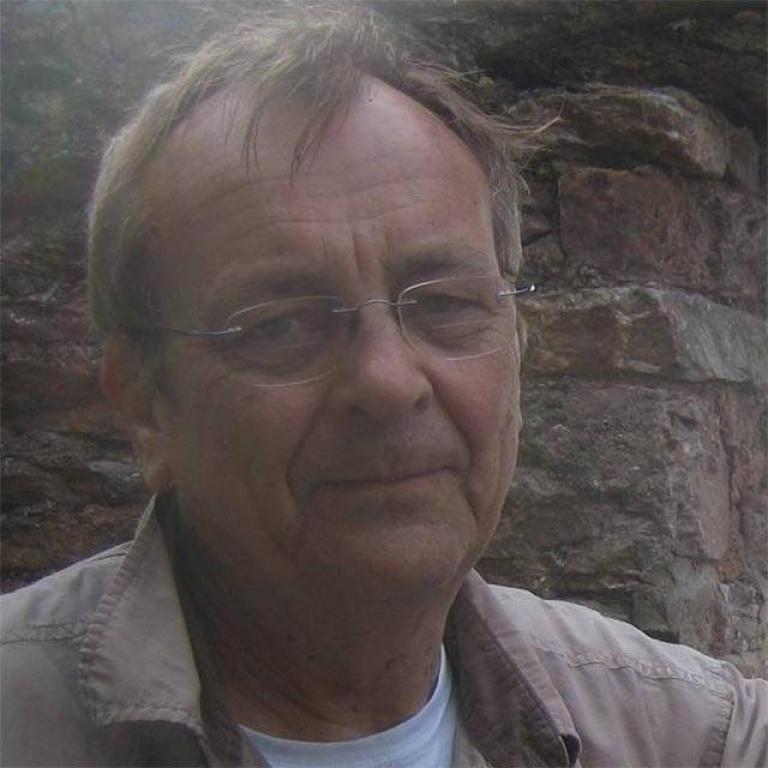 Michael Punt is a Professor of Art and Technology at the University of Plymouth. He is the founding convenor of Transtechnology Research which has a constituency of 20 international doctoral, post-doctoral and visiting researchers who use a range of practice and theory based methods in making apparent evidence of human desire and cultural imperatives as they are manifested in the way that science and technology is practiced, innovated by entrepreneurs and interpreted by its users. Topics currently being researched concern the historical and philosophical aspects of nineteenth century media and contemporary digital technology, cinema and the technological imaginary, cognitive aspects of industrial design, affective interaction and instrumentation, spatial awareness in scientific representation, and sustainable new materials for artefact engineering.

He is an international co- editor for Leonardo and Editor-in-Chief of Leonardo Reviews that publishes in excess of 150 reviews each year on science technology and the arts. He has founded Leonardo Quarterly Reviews, an experimental publishing platform published through MIT Press and UT Dallas, which is a digest of review items contextualized by newly commissioned essays on ‘burning issues’ in the art, science, technology debates. He is also a founding member of the Leonardo book series committee and advisor to Consciousness, Literature and the Arts (Rodopi).

Michael Punt practiced and exhibited internationally as a sculptor and film maker until 1990 when he brought the experience of his practice and research into film history to bear on a revisionist account of early cinema history as a consequence of a research grant at the University of Amsterdam. He subsequently extended this into a wider consideration of the cognitive determinants of technological form in audio visual media. He has jointly produced two books, made 15 films and published over 100 articles on cinema history and digital technology in key journals. Between 1996 and 2000 he was a monthly columnist for Skrien, the Dutch journal of audiovisual media, writing on the interaction between the internet and cinema as it was developing. In the past five years he has given papers and keynotes in more than a dozen countries and is working on a two-volume book project on new technology and imagination during the twentieth century.

He is a member of the AHRC Strategic Reviewers Group and is a reviewer and panel member for AHRC and EPSRC, the National Endowment for the Humanities, as well as for funding agencies, in USA, Canada, Portugal and the European Commission. He is also a member of the UK JHEP advisory board on cultural heritage.

His current academic functions at Plymouth are as a full-time research professor responsible for leading interdisciplinary research projects across the University with teaching responsibility for PhD supervision exclusively at Plymouth and external MSc Holistic Science dissertation supervision at Schumacher College.

From Soul to Mind: A History of an Idea

Resisting Abstraction: Robert Delaunay and Vision in the Face of Modernism

Human Consciousness and the Postdigital Analogue

Abstract of “Cognitive Innovation: A View from the Bridge”

Cognitive Innovation and the Cognitive Turn

Orai and the Transdisciplinary Wunderkammer

Seeing: How Light Tells Us About the World

From Méliès to Galaxy Quest: The Dark Matter of the Popular Imagination

Toward a Science of Consciousness Tucson Convention Center, Tucson, Arizona, 8–12 April 2002. Sponsored by the Center for Consciousness Studies, University of Arizona

America as Second Creation: Technology and Narratives as New Beginnings