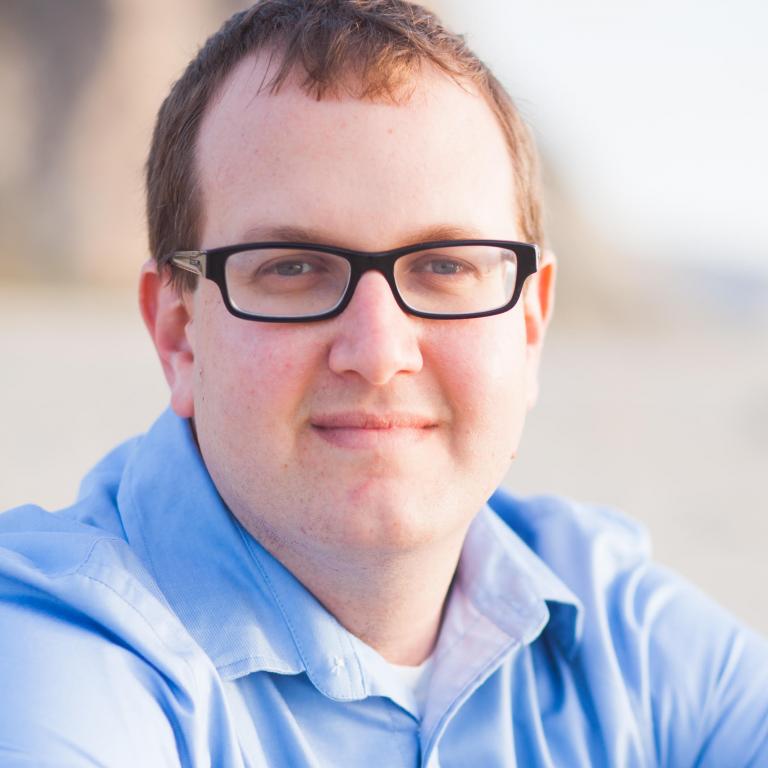 Steven’s interest in music technology centers on the development of technologies that enhance the connectivity between computer-based music and the physical world. Research areas include musical robotics, instrument design, human-computer interaction, gesture and music, and musical expression. Steven is a co-founder of Expressive Machines Musical Instruments, a collective dedicated to creating and composing music for robotic instruments. He also co-developed the RAKS (Remote electroAcoustic Kinesthetic Sensing) System, a wireless sensor interface designed specifically for belly dancers with composer and dancer Aurie Hsu. Additionally, Steven is a co-founder of LA Listens, an organization that explores the interrelationships between the sensory, social, and ecological aspects of streets in Los Angeles. Steven’s research has been presented at NIME, ICMC, and MOCO, and published in Leonardo, Leonardo Music Journal, Organised Sound, Emille: The Journal of the Korean Electro-Acoustic Music Society, and Noise & Silence.  Steven received a Ph.D. in Composition and Computer Technologies from the University of Virginia and is currently Associate Professor of Music Technology and Composition at the Mason Gross School of the Arts at Rutgers University in New Jersey.

Can Musical Machines Be Expressive? Views from the Enlightenment and Today

Enacting Sonic-Cyborg Performance through the Hybrid Body in Teka-Mori and Why Should Our Bodies End at the Skin?