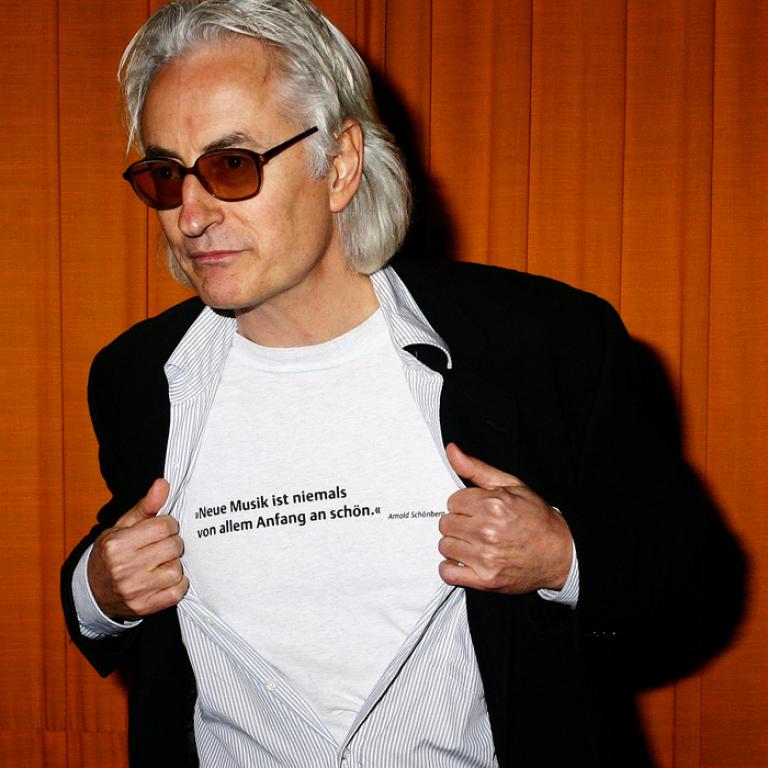 For over 45 years Australian violinist, composer, inventor, multi-media artist, and writer Jon Rose has been at the sharp end of experimental music and art on the global stage. His primary life's work is The Relative Violin, the innovation of a total artform based around the one instrument. His violin (Rosenberg) Museum contains over 1,000 artefacts, a provocative cultural critique, and has been exhibited in Berlin (x3), Paris, Rotterdam, Vienna, Nove Zamky, Budapest, Krakow, Brno, and the Slovakian town actually called Violin (x3). The museum was recently hosted in Sydney at Carriageworks (2016) and The Delmar Gallery (2018).

In 2012, he was awarded The Australia Council's most prestigious award for life long contribution to Australian Music – The Don Banks Prize.

Most known internationally are his "Great fences of Australia" project and his multi-media works with a series of interactive violin bows which he invented in 1985. He is the author of four books, dozens of articles, and over 40 major compositions for national public broadcasters around the world.

The huge variety of Jon Rose projects can be viewed at:
jonroseweb.com
A detailed biography can be downloaded at:
https://www.jonroseweb.com/docs/Jon_Rose_CV2018.pdf

Listening to History: Some Proposals for Reclaiming the Practice of Live Music