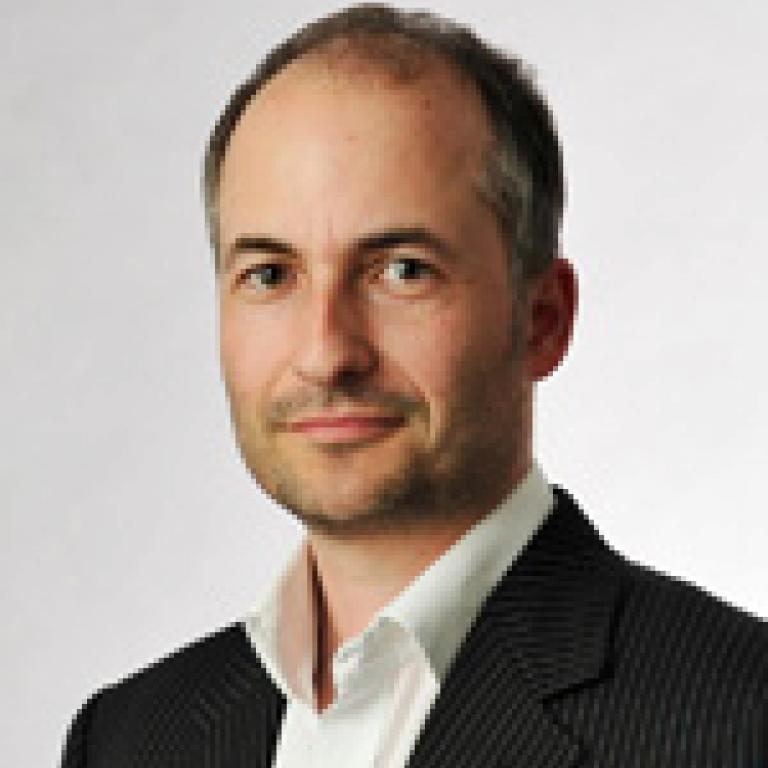 Claus-Christian Carbon, PhD is a full professor of General Psychology and Methodology. He studied Psychology (Dipl.-Psych.), followed by Philosophy (M.A.), both at University of Trier, Germany. After receiving his PhD from the Freie Universität Berlin and his “Habilitation” (venia docendi) at the University of Vienna, Austria, he worked at the University of Technology Delft (The Netherlands), and the universities of Warsaw (Poland) and Pavia (Italy). Currently he holds a full professorship at University of Bamberg (Germany) leading the Department of General Psychology and Methodology and the “Forschungsgruppe EPAEG”—an international research group devoted to enhancing the knowledge, methodology and enthusiasm in the fields of cognitive ergonomics, psychological aesthetics and Gestalt. He is principal investigator in projects aiming to understand users’ experiences and privacy objections in the field of aesthetics, design and ergonomics and e-Mobility and autonomous driving. He is the author of more than 400 publications including more than 170 peer-reviewed international journal articles, mainly addressing aesthetics topics, has conducted more than a dozen research projects with a total budget amount of approx. 4 mill. EURO and a renowned contributor and invited speaker on international research conferences. CCC is Editor-in-Chief of the scientific journal Art & Perception, Section Editor of Perception and i-Perception, Associate Editor of Frontiers in Psychology, Frontiers in Neuroscience, Journal of Perceptual Imaging and Advances in Cognitive Psychology and a member of the Editorial Boards of Open Psychology, Musicae Scientiae and Leadership, Education and Personality. In 2013 he founded the Bamberg Graduate School of Affective and Cognitive Sciences (BaGrACS), Germany, devoted to a research focus on the link between affective and cognitive processing.

On the Nature of the Background Behind Mona Lisa

Give Me Gestalt! Preference for Cubist Artworks Revealing High Detectability of Objects

What’s Wrong with an Art Fake? Cognitive and Emotional Variables Influenced by Authenticity Status of Artworks