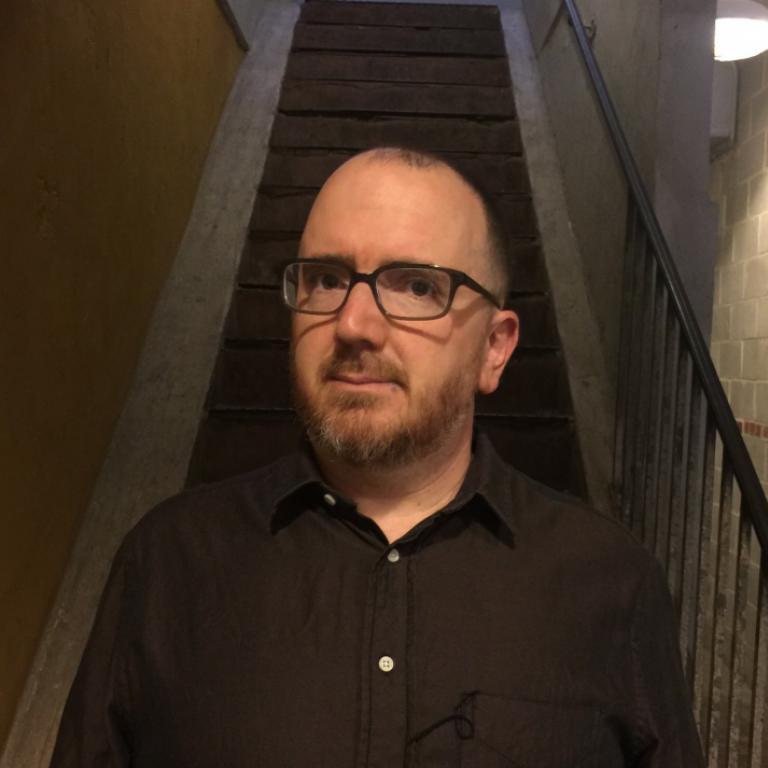 Mike Bullock is a composer, intermedia artist, and writer based in Northampton, Massachusetts. His work encompasses electroacoustic improvisation, modular synthesis, field recording, intermedia installation, contrabass and bass guitar, porcelain making, illustration, and critical writing. Bullock has been performing electroacoustic improvised music since the mid 90s and has performed across the US and in Europe, at venues such as Fylkingen in Stockholm, Sweden; Instants Chavirés in Paris; Café OTO in London; Experimental Intermedia and ISSUE Project Room in New York City; The Philadelphia Museum of Art; and EMPAC in Troy, NY. In June 2015, Bullock received a Performance Grant from the Pew Center for Arts and Heritage.