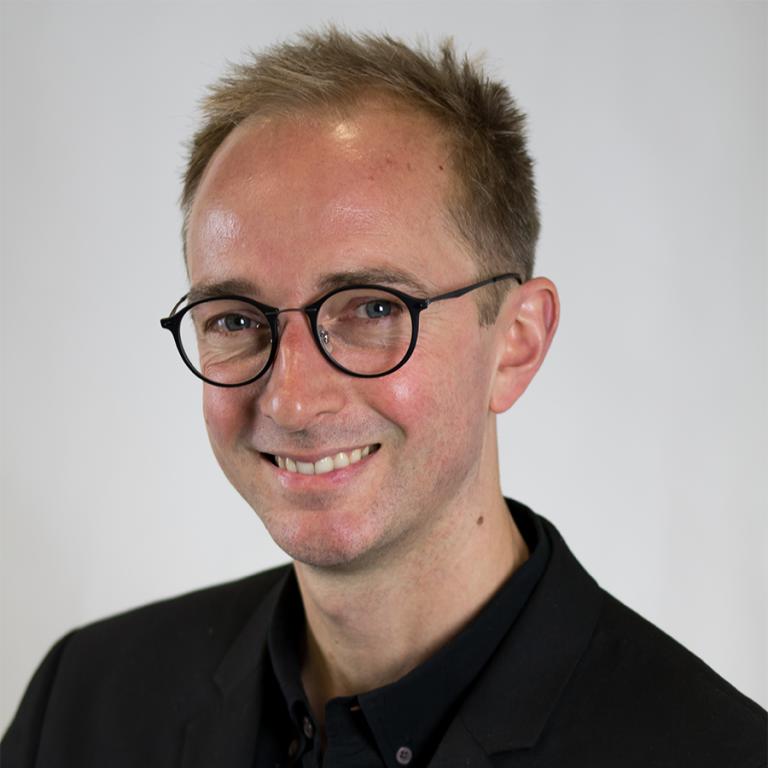 Nick Bryan-Kinns is Professor of Interaction Design and Director of the EPSRC+AHRC Media and Arts Technology Centre for Doctoral Training at Queen Mary University of London (QMUL). He is Guest Professor at Huazhong University of Science and Technology, Distinguished Professor at Wuhan University of Technology, China, and was a Visiting Professor of Interaction Design at Hunan University, China. He is Director of EECS International Joint Ventures, lead for International Partnerships for the AI and Music Centre for Doctoral Training, and leads the Sonic Interaction Design Lab in the Centre for Digital Music at QMUL. Bryan-Kinns is a Fellow of the Royal Society of Arts, Fellow of the British Computer Society, Turing Fellow at The Alan Turing Institute, and Senior Member of the Association of Computing Machinery (ACM). Bryan-Kinns has published award winning international journal and conference papers on his extensively funded user experience research on participatory design, collaboration, mutual engagement, interactive art, cross-modal interaction, and tangible interfaces. Awards include winner of the AT&T and NYU Connect Ability Challenge 2015, and winner of QMUL Public Engagement Awards 2015 and 2017. His research is reported in publications such as the New Scientist, and media outlets such as BBC, and exhibited at venues such as the Science Museum, London. Bryan-Kinns was Deputy Dean for Science and Engineering at QMUL and held a Royal Academy of Engineering Industrial Secondment in recognition of his work on commercialising academic research. He was a Z-Kubator Development Programme Mentor, Zurich University of the Arts, and was a panel member for the National Science Foundation’s CreativeIT funding panel, and provided expert consultation for the European Commission’s funding of Creativity and ICT. He was Chair of the Steering Committee for the ACM Creativity and Cognition Conference series and was the founding chair of the ACM Creativity, Cognition and Art Community. He chaired the ACM Creativity and Cognition conference 2009, and co-chaired the British Computer Society (BCS) international HCI conference 2006. Prof. Bryan-Kinns is a recipient of the ACM and BCS Recognition of Service Awards. In 1998 he was awarded a Ph.D. in Human Computer Interaction from the University of London.

The Serendiptichord: Reflections on the Collaborative Design Process between Artist and Researcher

Annotating Distributed Scores for Mutual Engagement in Daisyphone and Beyond