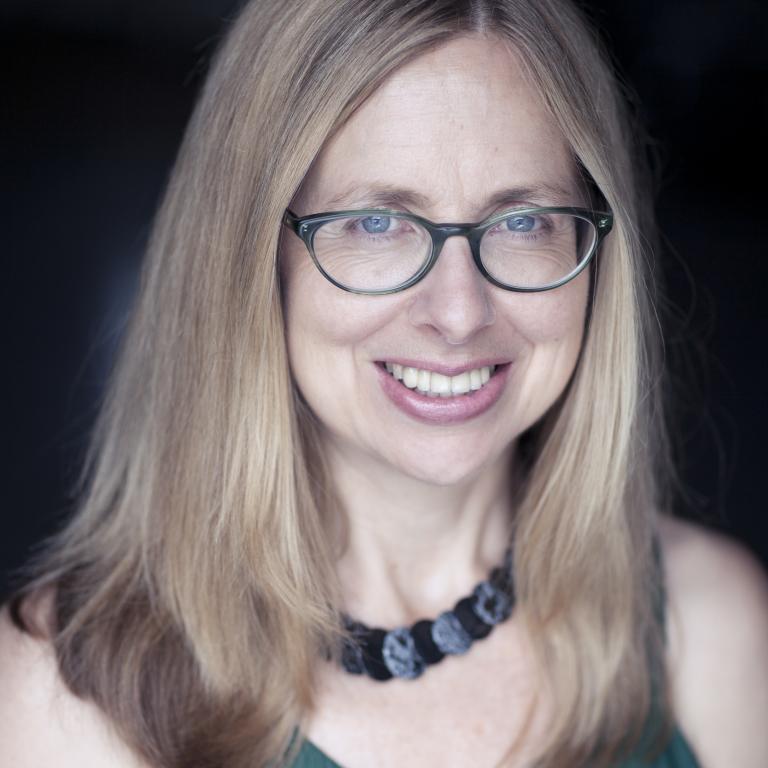 NJ Hynes is a poet, writer and occasional curator living and working in Greenwich, London. Her prize-winning first collection, The Department of Emotional Projections, features a series of sonnets set in the near future, each examining the interaction of emotion and emerging technologies. Her forthcoming pamphlet, "Tracking light, Stacking time", includes poems responding to astronomical photographs, and reflects an ongoing collaboration with the Astronomical Photographer of the Year Competition sponsored by the Royal Observatory Greenwich.

With a background in anthropology, art and journalism, she brings a wide-ranging eye to her work, as well as a commitment to research and accessibility. Her poems have appeared in railway stations, galleries and Soho shop fronts, as well as journals such as Mslexia, Magma, Long Poem Magazine and The Rialto.

Her recent work considers relations between people, the Earth and the cosmos, exploring the possibilities of a 21st-century metaphysical poetry. She's been commended, long-listed and shortlisted in many competitions, and in 2019 won the Battered Moons poetry competition in the UK.  That same year, a piece commissioned for the launch of a new radio station led to an award-winning multi-vocal broadcast.

Her writing often engages with political issues, such as the grief and metamorphosis of climate change. She is committed to conversations about race, Whiteness and intersectionality, and is writing a memoir in poetry and prose that examines her experiences as a young white girl growing up in a racially mixed neighbourhood in Minnesota, then spending a year in apartheid South Africa.

On The Department of Emotional Projections:

‘An intelligence roaming brilliantly across silence and science, music and noise’

'By turns surreal and sonorous, wry and vivid ... NJ Hynes scrutinises contemporary culture with an anthropologist's steady eye and gazes into the future like a prophet.' Nancy Campbell, author of The Library of Ice and Fifty Words for Snow