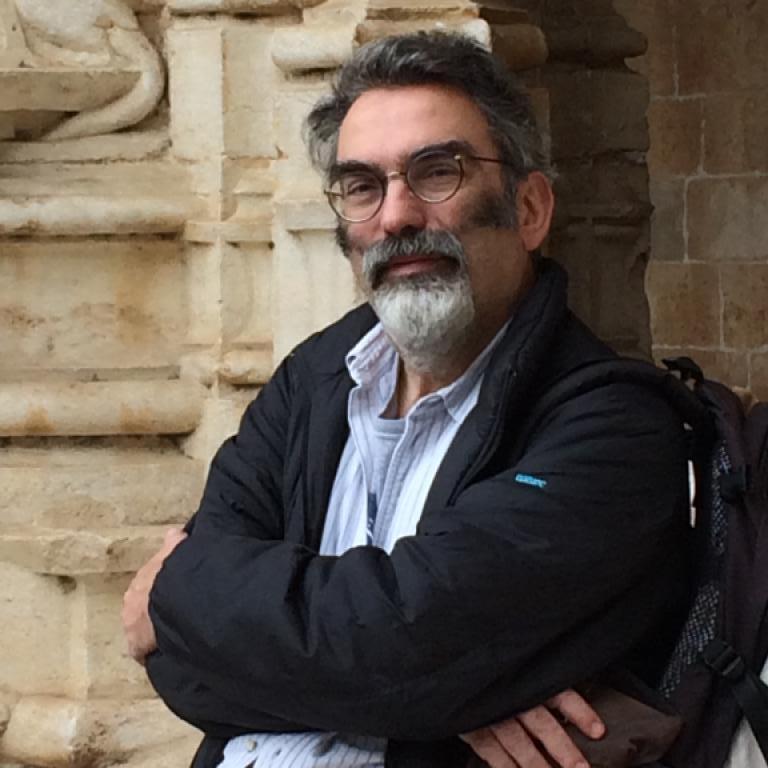 My work focuses on scientific and technological change, their effects and their representation.

I am currently a senior editor at The Economist. I have previously served as Chief News and Features Editor at Nature and as the editor of Wired UK, and I have contributed to a wide range of other publications, from The New Yorker to The Hollywood Reporter, on subjects ranging from neutrinos to cats (which, now I come to think of it, may be less of a stretch than it seems). At the moment I write most frequently about the science, politics, economics and meanings of climate change, but I engage with a range of other subjects, too, from synthetic biology to and space travel to cinema. My work (including my one piece of avowed fiction,"The Albian Message") has been anthologised in various places; some of it has also won awards.
I have written four books, all of which can be considered, to some extent, non-fiction science fiction, and all of which investigate the relationship between the idea of the planetary and what it means to experience a world from within: "Mapping Mars: Science, Imagination and the Birth of a World" (2002); "Eating the Sun: How Plants Power the Planet" (2007); "The Planet Remade: How Geoengineering Could Change the World" (2015); and "The Moon: A History for the Future" (2019). I am currently working on a project about nitrogen cycles which may well, in time, be a book of its own.
I am a trustee of The Degrees Initiative, a British charity which supports research on solar geoengineering in the global South. I was also a founding fellow of the Hybrid Vigor Institute, an American not-for-profit organisation devoted to studying and fostering successful interdisciplinary research. I have provided advice, and sometimes writerly services, to all sorts of other institutions, including the Rockefeller Foundation, the European Union's New and Emerging Science and Technology programme, the Scott Institute at Carnegie Mellon University, the National Science Foundation, the Red Cross Red Crescent Climate Centre and the Near Earth Objects Working Group of the International Astronomical Union.

I have a degree in the history and philosophy of science from Cambridge University. I live with my wife in Greenwich, England, and asteroid 10716 Olivermorton is named after me.