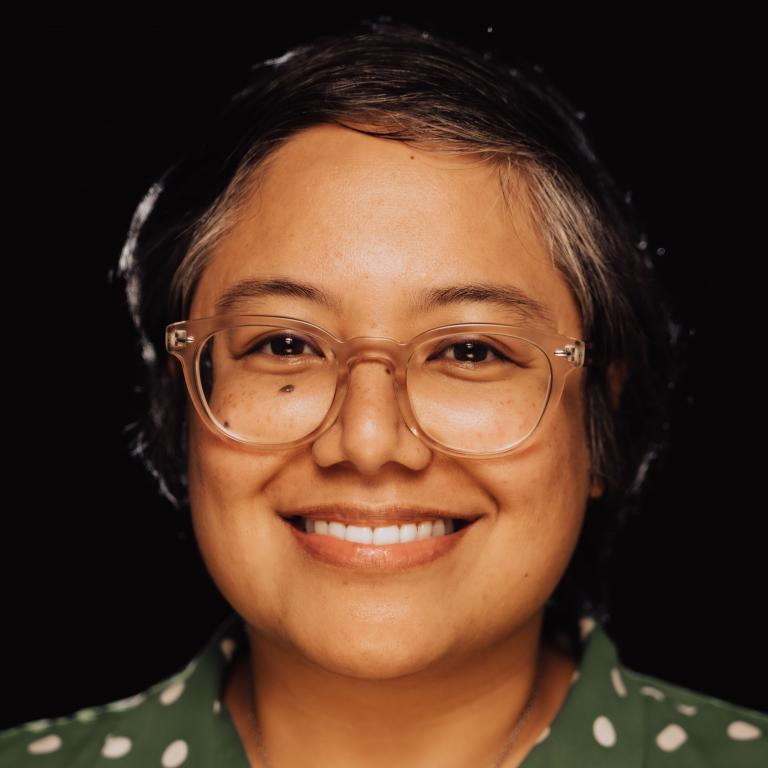 Dorothy R. Santos (she/they) is a Filipino American writer, artist, and educator whose academic and research interests include feminist media histories, critical medical anthropology, computational media, technology, race, and ethics. She is a Ph.D. candidate in Film and Digital Media at the University of California, Santa Cruz as a Eugene V. Cota-Robles fellow. She received her Master’s degree in Visual and Critical Studies at the California College of the Arts and holds Bachelor’s degrees in Philosophy and Psychology from the University of San Francisco. Her work has been exhibited at Ars Electronica, Rewire Festival, Fort Mason Center for Arts & Culture, Yerba Buena Center for the Arts, and the GLBT Historical Society. Her writing appears in art21, Art in America, Ars Technica, Hyperallergic, Rhizome, Vice Motherboard, and SF MOMA’s Open Space. Her essay “Materiality to Machines: Manufacturing the Organic and Hypotheses for Future Imaginings,” was published in The Routledge Companion to Biology in Art and Architecture. She is a co-founder of REFRESH, a politically-engaged art and curatorial collective and serves as the Executive Director for the Processing Foundation. She is also an advisory board member for POWRPLNT, slash arts, and House of Alegria.