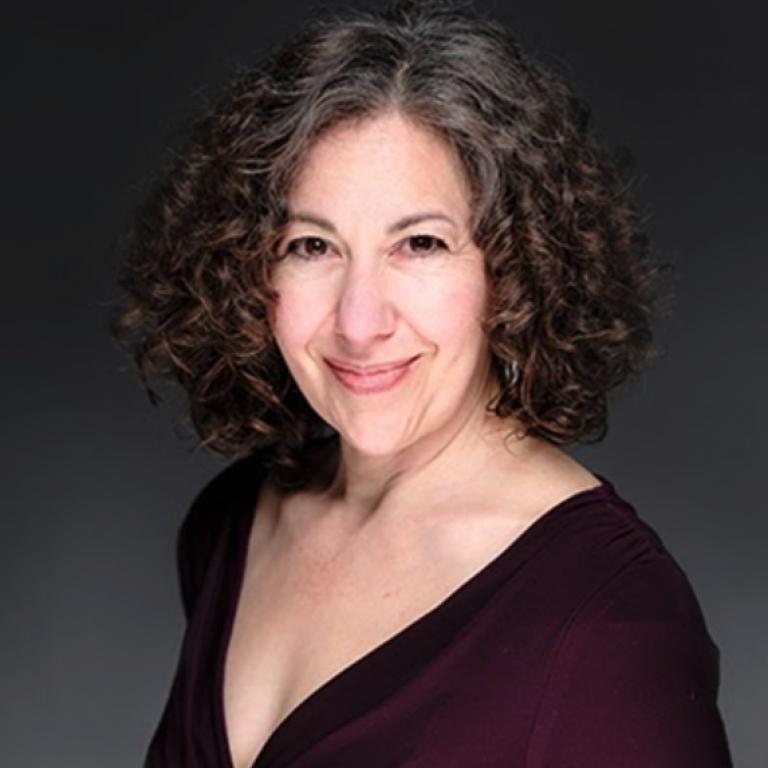 Diana Ayton-Shenker is CEO, Leonardo/ISAST (International Society of Arts, Science, Technology); Executive Director, ASU-Leonardo Initiative; and ASU Professor of Practice jointly appointed at The School for the Future of Innovation in Society; and at The School of Arts, Media, & Engineering.  Diana has published four books, including, A New Global Agenda, and Tumbalalaika: A Collection of Poems; and produced New Babel, a 10-story tall A.R. public art installation (Union Square Park, NYC) in collaboration with artist William T. Ayton, her partner and husband of 30 years, and the XR Center of The New School. As Fast Forward Fund founder, and founding CEO of Global Momenta, she was honored by President Bill Clinton, named among “25 Leading Women Changing the World” (Good Business NY), and featured among “31 Inspiring Women in Nonprofit Management” (UNC). Diana speaks four languages and holds an LLM  (International Human Rights Law, University of Essex Law School), and a BA with Honors (International Relations, University of Pennsylvania). She was the inaugural Nazarian Social Innovator in Residence at Wharton, the Global Catalyst Senior Fellow at The New School, Senior Fellow in Venture Philanthropy at Bard College, and has held senior positions with Human Rights Watch, P.E.N., Mercy Corps,  and the United Nations. Diana has taught at The New School, Bard College, the American University of Paris, and Hunter College of the CUNY, where she directed the first undergraduate program of Human Rights in the U.S. She has lectured at Harvard, Yale, Columbia, Penn, and many international gatherings. Together, she and Ayton co-parent three fantastic, astonishingly full-grown humans.

Together, a Beautiful and Sustainable Future Begins Today

The Power of Questions

From Ecosystem to Echo System

The Heart of Leonardo | Сущность Leonardo

The Great Awakening: Are We Up to the Challenge?