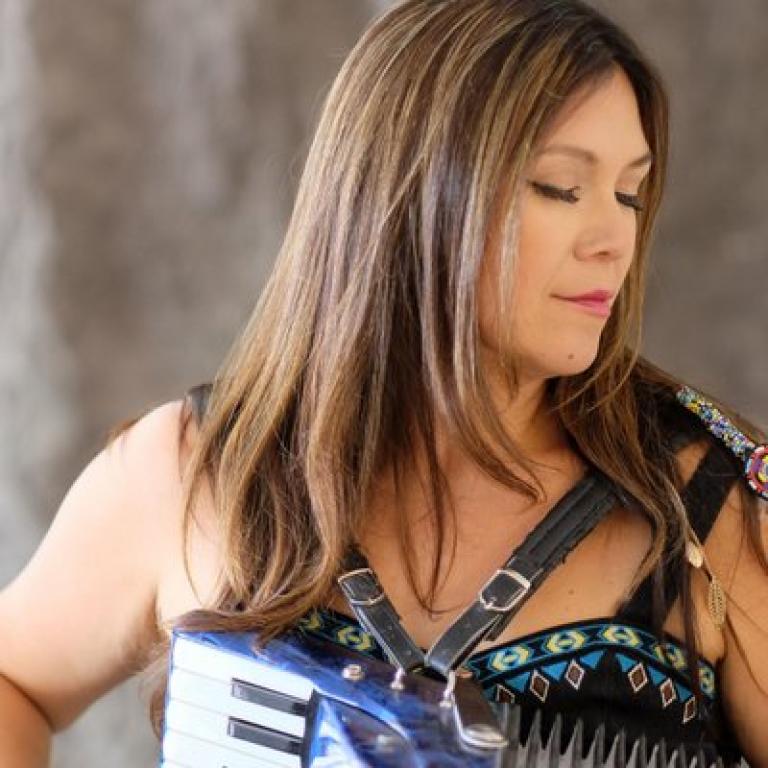 Noemy Esparza-Isaacson Biographical Statement I am a Digital Technology and Intermedia MFA candidate at Arizona State University, whose fine art program of study is a combination of traditional fine art practices at the Herberger Institute for Design and the Arts School of Art, and a digital practice at the School of Arts, Media and Engineering. Education through arts is a keystone of my work. More recently this passion, became the impetus to pursue and receive a Master of Education with emphasis in secondary education and second language acquisition from the University of Arizona. An accomplishment of which I am immensely proud. I am a tricultural, Mexican/Yaqui/American, second-generation immigrant female whose parents immigrated from Chihuahua, Mexico to the Las Cruces, NM, where I pursued my undergraduate studies and became the first in my family to graduate from college. My tricultural heritage, indigenous lineage, social justice investigations, environmental issues, and educational outreach projects shape my studio practice. My eclectic career paths also form an important part of my studio practice and are an important ingredient of my work. I graduated from New Mexico State University with a Bachelor’s in Business Administration with emphasis in Information Technology and obtained a minor in music performance, specifically voice. My academic choices were made with an end goal in mind, to be a professional recording artist. I achieved this goal while living in the state of Texas when I landed a recording contract with the largest Latin record label at the time, Fonovisa. I although I was actively touring and recording, I remained a programmer by day and a recording artist by night, a duality that fit me quite well as a Gemini. Both my music and programming work created an opportunity to explore their intersection and thus was born my interested in EDM and computational and computer generative works. After almost a decade of touring, and performing Regional Mexican music, opera and Latin pop, I expanded upon my work initially cemented in music and expanded in mediums such as ceramics, painting, intermedia, fibers and performative works. In the past decade my work has been recognized in the Grand Canyon State Games Art Contests where I obtained first place in 2015, 2016. In 2019, after a rigorous selection process, I was selected to be a speaker at the Phoenix Ignite Festival where I performed my talk “Music, Midi, Motherhood and the Mayan in Me”, a summary of my journey as a visual artist and musician. It was in this same year that I was accepted to the highly competitive Arizona State University MFA program and continued my studio practice at the School of Art. In 2019 my video and animation work titled Emergency Stop was featured at the Harry S. Wood Gallery on the ASU campus. In February of 2020, I had the pleasure of being selected as a recipient for the Erin O’Dell Scholarship by the Arizona Artist Guild and I am honored to have my work featured at the Shemer Art Center and Museum in Phoenix during the months of April and May in 2020. More recently, I was honored to be selected as a Molly Blank Fund, Gammage Teaching Artist in the 2020-2021 cohort, and a Vision Gallery Teaching Artist in the City of Arizona. In April of this year I had the distinct honor of being the recipient of the Nathan Cummings Travel Award due to my video piece titled The Absence | La Ausencia. My work is the impetus for my investigate processes both at a micro and macro level. Each object and living thing possess a beautiful internal structure. The building blocks of these structures seem simple yet when compounded and layered, their majesty is unquestionable. Through my musical compositions, digital media works and visual art I explore the intricacies of our humanity and the global issues that inhabit our environmental, social and political landscapes.