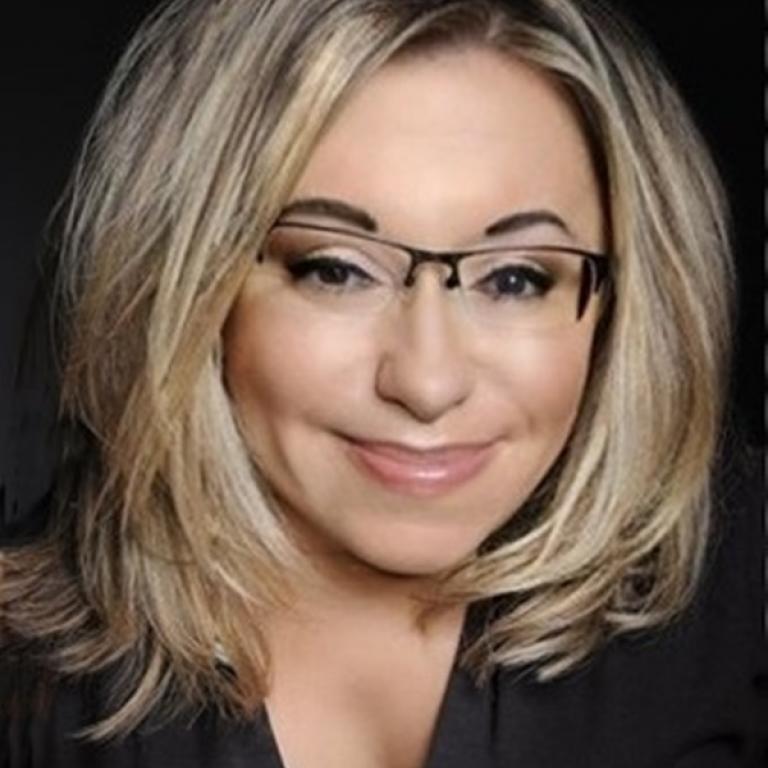 Magda Romanska is an award-winning writer, dramaturg and theatre, performance and media scholar, researching the intersection of theatre, media, and technology, including transmedia theater, human-AI interaction in performance, the ethics, and representation of human enhancements, and posthuman theatre and performance. A graduate of Stanford’s interdisciplinary honors program in Modern Thought and Literature, and of Cornell’s doctoral program in Theatre, Film and Dance, Romanska is an Associate Professor of Theatre and Dramaturgy at Emerson College in Boston, MA,  the Chair of Transmedia Arts seminar at Harvard University’s Mahindra Humanities Center,  Affiliate at metaLAB at the Berkman Klein Center For Internet & Society at Harvard, Research Associate at the Center for European Studies and Davis Center for Russian and Eurasian Studies also at Harvard, and the Executive Director and Editor-in-Chief of TheTheatreTimes.com, the largest global digital theatre portal, for which she won the 2018 Elliott Hayes Award for Outstanding Achievement in Dramaturgy. Her other digital project include Performap.org – an interactive digital map of theatre festivals, funded through Yale Digital Humanities Lab and LMDA Innovation Grant. She is the author or editor of five critically acclaimed theatre books: The Post-traumatic Theatre of Grotowski and Kantor (2012); TheaterMachine: Tadeusz Kantor in Context (2020); Reader in Comedy: An Anthology of Theory and Criticism (2016); and The Routledge Companion to Dramaturgy (2014), a leading and best-selling handbook of dramaturgy. She is also the sole editor of a ten-volume series Focus on Dramaturgy (Routledge). She has taught performance and transmedia at Harvard University, Yale School of Drama, Cornell University, and Emerson College.  She has also worked on over 30 theatre and opera productions. Her op-eds and articles appeared in Reed Magazine, The LA Review of Books, The Boston Globe, The Conversation, Salon, PBS, and The Cosmopolitan Review. She is a recipient of the Mass Council Artist Fellowship for Dramatic Writing, and the Apothetae and Lark Theatre Playwriting Fellowship from Time Warner Foundation.