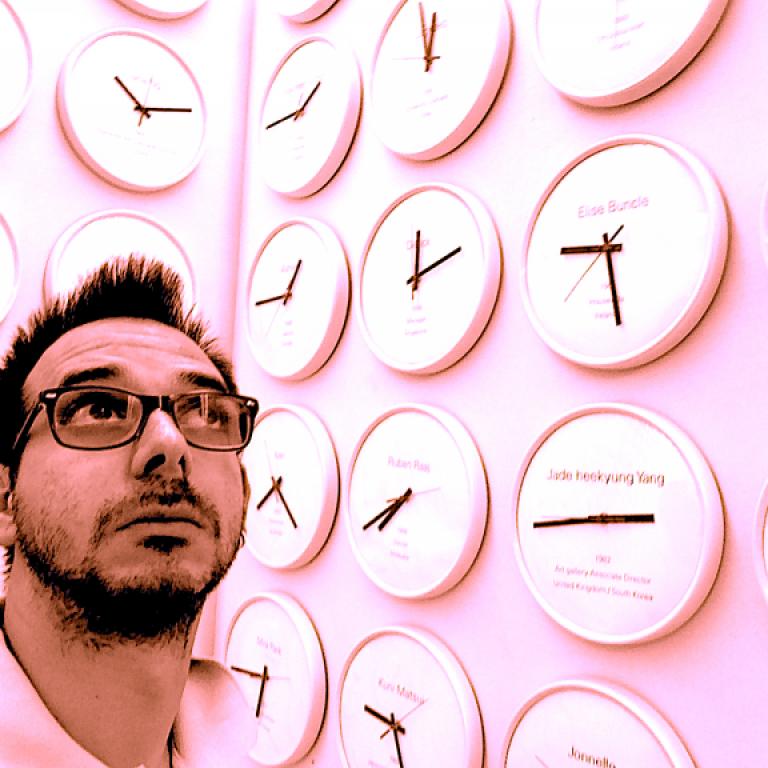 Giorgio Cipolletta is a transdisciplinary artist and media-therorist. In 2012 he earned a PhD in Information and Communication Theory. For five years he was adjunct professor of Visual Art and Technology at the University of Macerata, currently teaching Photography and Visual Technologies. He is member of the media editorial staff of Noema / Mediaversi / Riviste di Scienze sociali / Arshake. In 2011 he was a visiting student at the ZKM (Center for Art and Media) in Karlsruhe. He works as a layout freelancer for the University press of Macerata (eum). He has published in many academic journals (Flusser Studies, Heteroglossia), his first book is Metrobodily passages. For an aesthetics of transition, eum, Macerata 2014. He is a member of the scientific committee of Art*Science since 2017. He won many international poem prize.
He participated also in many national exhibitions with multimedia installations and performances (Corpus 2012, Chaos 2013, Bookquake 2017, Sounds of Seismic. Soundscape, 2018). In 2014 he was a founding partner and vicepresident of social promotion association Cr.A.Sh. (Creative Art Shocking)