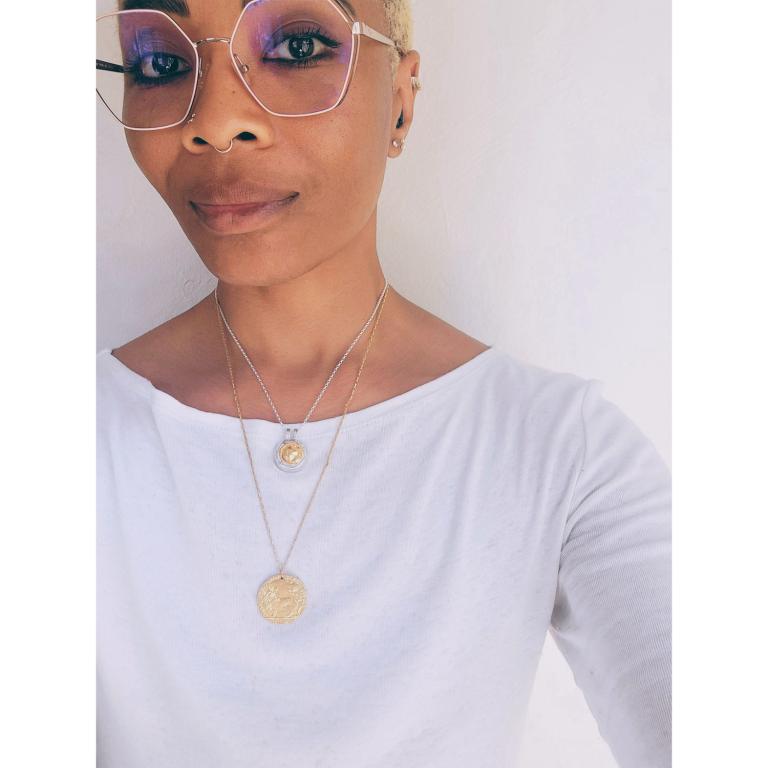 Indira Allegra is the founder of Indira Allegra Studio - a performative craft design studio using weaving as a ritual action and a conceptual framework to craft living structures off the loom and in the world. As a recognized leader within the field of performative craft, Allegra investigates cycles of death memorial and regeneration. A living structure can be performed as a memorial, a text​ ​or the movement of human and non-human behavior across a rolling planet.
Allegra's work has been featured in ARTFORUM, Art Journal, BOMB Magazine, SF Chronicle and KQED and in exhibitions at the Museum of Arts and Design, the Arts Incubator in Chicago, Center for Craft Creativity and Design, John Michael Kohler Arts Center, Yerba Buena Center for the Arts and the Museum of the African Diaspora among others.
Allegra's writing has been featured in Theater, TEXTILE: Cloth and Culture, American Craft Magazine, Manual: A Journal About Art & Its Making, Cream City Review and Foglifter Journal among others. They have been the recipient of numerous awards including the United States Artists Fellowship, Burke Prize, Gerbode Choreographer Award, Art Matters Fellowship, Mike Kelley Artist Project Grant, Lambda Literary Fellowship and Joseph Henry Jackson Literary Award.