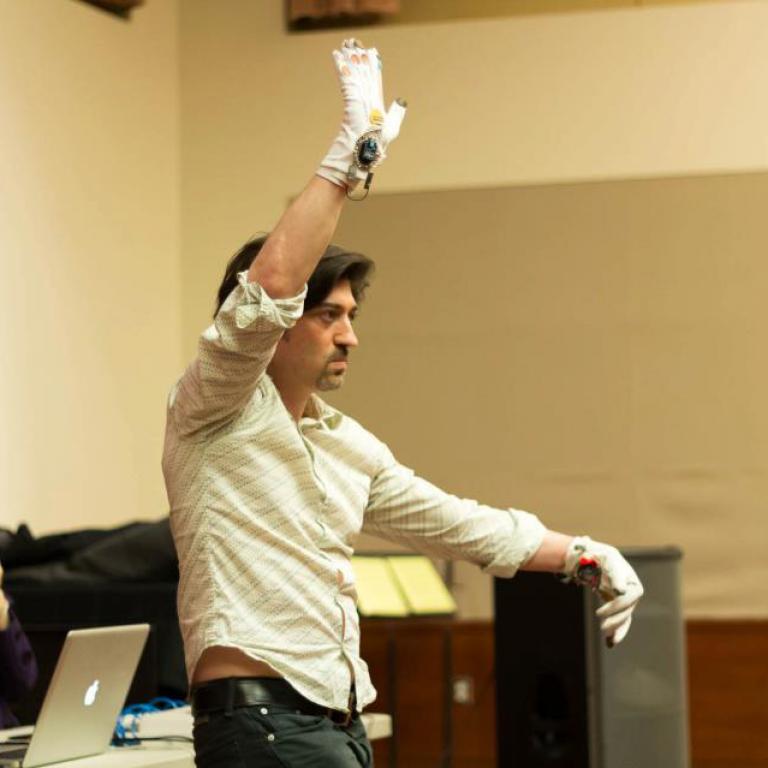 Joshua Banks Mailman is a theorist, analyst, critic, philosopher, performer, technologist, and composer with a Ph.D. (2010) in Music Theory from the Eastman School of Music and an A.B. in Philosophy from University of Chicago. He has taught at Columbia University, New York University, and Universities of California, Maryland, and Alabama. His writings appear in the journals Music Analysis, Music Theory Spectrum, Journal of Sonic Studies, Tempo, Psychology of Music, Music Theory Online, Open Space Magazine, Leonardo Electronic Almanac (LEA), SMT-V, the official videocast journal of the Society for Music Theory, and Perspectives of New Music.

He has lectured and performed across America, Europe, and Japan, including in New York, Chicago, San Diego and Santa Barbara California, and in Montreal, London, Paris, and Tokyo. Notable performances include his audio-visual electro acoustic improvisational trio Material Soundscapes Collide (with Arthur Kampela and Rhonda Taylor) at the NY Philharmonic Biennial/NYCEMF in 2016, John Cage’s Ryoanji at the Miller Theatre in 2015, and the solo audio-visual Montreal Comprovisation No. 1 at Improvisation, Community, and Social Practice (ICASP) at McGill University in 2012. Besides presenting numerous times at the Society for Music Theory and European Music Analysis Conferences, has also lectured on gagaku at the Japan Society (NYC), on metaphor and temporality at the Society for Music Analysis (UK), on Grisey's Vortex Temporum at IRCAM (Paris), and on flux and form for the Symposium (SIMPOM) of Brazilian Studies in Music (Rio de Janeiro). He has also in 2016 appeared on national television (ABC News Nightline) explaining “why some songs make us sad.”

Mailman has also recently co-edited and contributed to a double of issue of Contemporary Music Review about composer Milton Babbitt, entitled Playing (with) Babbitt in the 21st Century.