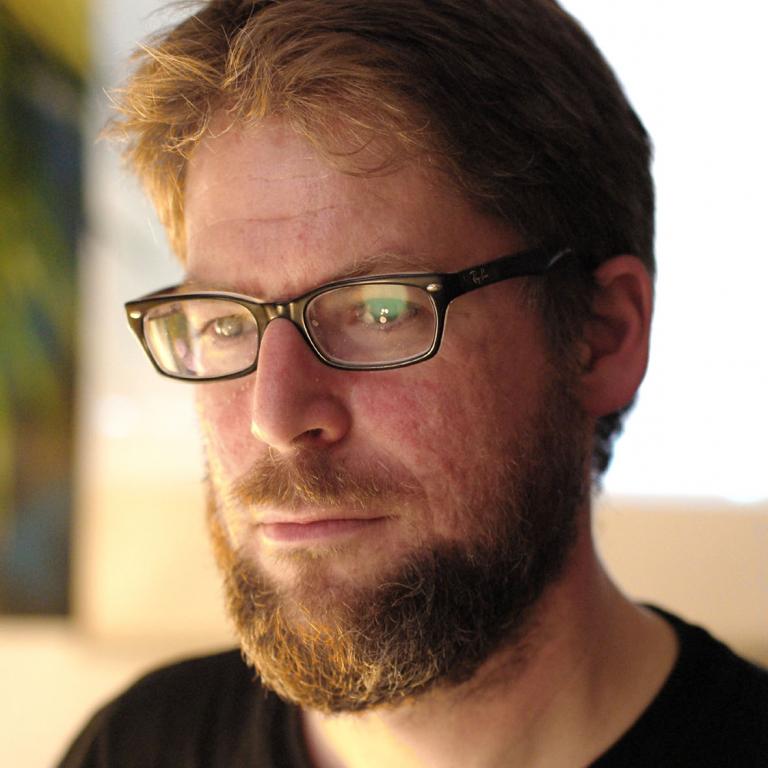 Gerald Fiebig, born 1973, based in Augsburg, Germany, composes audio and texts. He studied comparative and French literature and philosophy, co-edited a literary magazine and now runs a community arts centre. His sonic work focuses on radiophonic composition, electro-acoustic live improvisation, and installation and performance concepts for specific sites and contexts. Since 2006, his sonic works have been performed and exhibited at festivals in Germany, Austria, France, Spain, Portugal, Romania, and Colombia.

In addition to several volumes of poetry (in German), Gerald Fiebig has published theoretical writings on various aspects of sonic art and music in various books and journals such as Testcard, Organised Sound, and Leonardo Music Journal.

The Sonic Witness: On the Political Potential of Field Recordings in Acoustic Art

The Cadolzburg Experience: On the Use of Sound in a Historical Museum