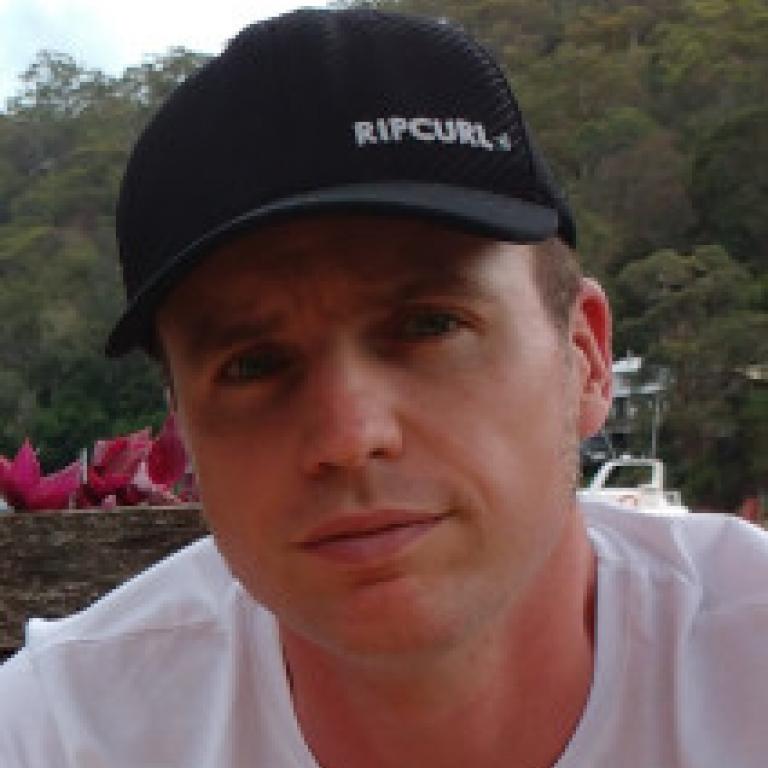 Muñoz is a senior researcher in the field of Nanotechnology and Quantum Optics. PhD in Physics at the Optoelectronic Materials and Devices (UMDO) group integrated in the Materials Science Institute of the University of Valencia (ICMUV). His interest in scientific research covers single semiconductor nanostructres for quantum technologies, single photon emitters and light-matter interactions in confined systems. He is also interested in science communication topics and he is student of philosphy in Universitat Oberta de Catalunya. He is part of Piratas de la Ciencia cultural association for the development of science activism. He is part of the YASMIN moderator team from 2007, and was the director of the Nanoconnections Week (2008), dedicated to promote the exchange between professionals from science, arts and humanities through nanotechnology. Nowadays is co-director of LASER-Valencia (Spain) activities.