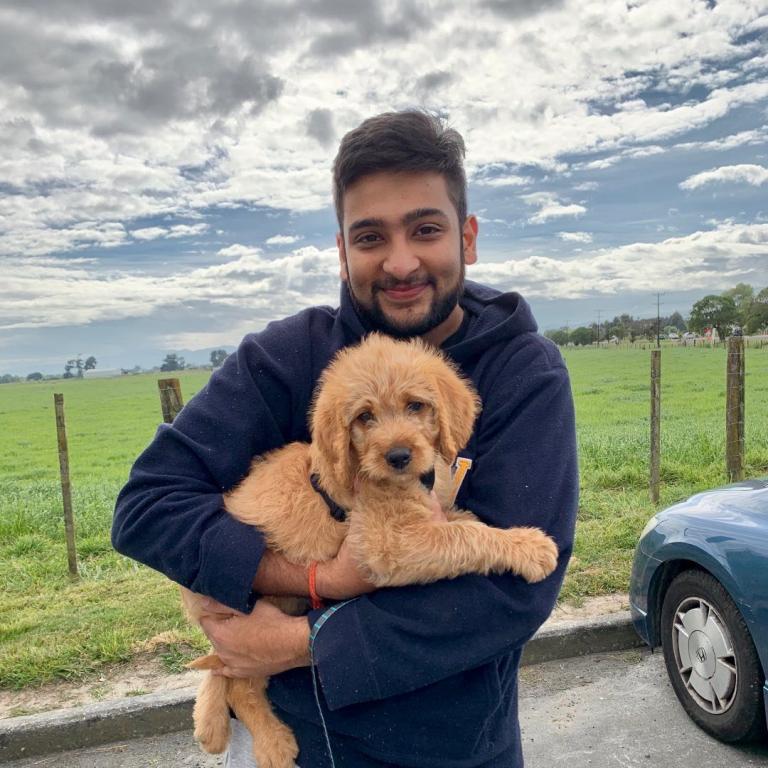 Adiraj (Raj) comes from two big Indian families that own and operate businesses in America, New Zealand & primarily India. The businesses & investments range from glass manufacturing to property development, education, technology, media, communications infrastructure, and healthcare. Adiraj grew up in New Zealand where he studied Software Engineering & Finance graduating at the Victoria University of Wellington. He is an entrepreneur with an eye for investing in successful ventures. Having exited 2 companies, built, scaled and closed deals for a series of others he enjoys investing & supporting ventures. He currently owns Crypto Launchpad one of the first investment banks in the Blockchain space. Sits on the ISO Committee creating global standards for Blockchain tech, supports the New Zealand Government with their science & tech fund, actively advises and supports investment committees and ventures. Recently, Raj has been supporting some nation states and kingdoms on various infrastructure projects to turn around these economies and help accelerate them into the next decade. Adiraj has also committed to taking a role as a Board of Director at Leonardo and will be supporting them on the work they do at such a critical intersection as creatives in 2020 play a vital role in changing our culture and economy.

He is passionate about Global Impact at scale and supports the Edmund Hillary Fellowship in creating a global impact as well as funding and leading his own free & open financial infrastructures venture trying to streamline financial infrastructure globally which recently the New Zealand Government invested in. Adiraj also speaks at Blockchain, Family Office & Impact events around the world. Adiraj also actively investments in a broad range of verticals with the last 4 investments being a Crypto Hedge Fund, an American healthcare company, a property development project in New Zealand and reinvesting into a Fintech in a series B round after having invested as a seed investor 2 years ago.