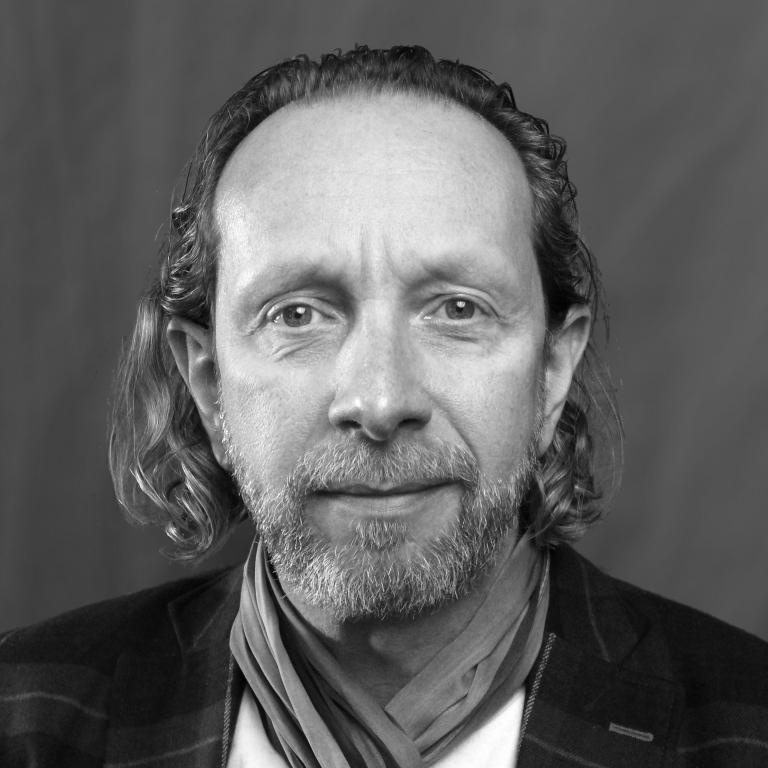 Having worked under the visionary cybernetic artist Professor Roy Ascott as an undergraduate Fine Art student at the Newport School of Fine Art in the mid 1980s, Paul Sermon went on to establish himself as a leading pioneer of interactive media art, winning the prestigious Prix Ars Electronica Golden Nica in Linz, Austria, shortly after completing his MFA at the University of Reading in 1991. An accolade that then took Paul to Finland in the early 1990’s to develop one of the most ground breaking telepresent video installations of his career ‘Telematic Dreaming’ in 1992. He produced the ISDN videoconference installation 'Telematic Vision' as an Artist in Residence at the ZKM Center for Art and Media in Karlsruhe, Germany, from February to November 1993. Received the Sparkey Award from the Interactive Media Festival in Los Angeles for the telepresent installation 'Telematic Dreaming', June 1994.

From 1993 to 1999 worked as Dozent for Media Art at the HGB Academy of Fine Arts Leipzig, Germany. During this time continued to produced further interactive telematic installations including 'Telamatic Encounter' in 1996 and 'The Tables Turned' in 1997 for the Ars Electronica Centre in Linz, and the ZKM Media Museum in Karlsruhe.

The Teleporter Zone: Interactive Media Arts in the Healthcare Context