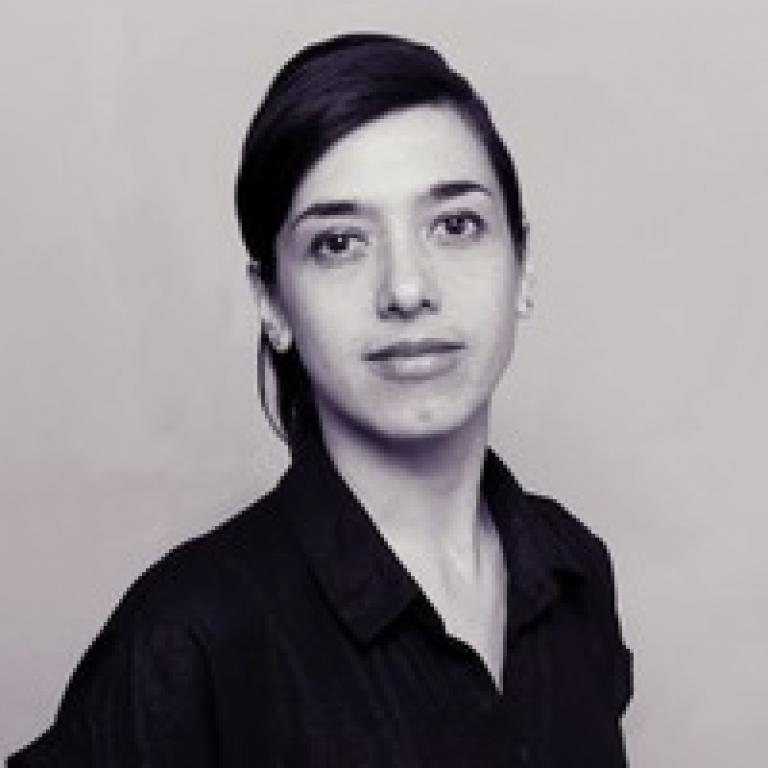 I am Melisa Palacio Lopez.

During my studies of Physics Engineering I pursued to transmit the beauty and wisdom of nature through mathematics. With art and dance through multimedia design I embody languages that allow me to articulate knowledge and emotions with powerful communication instruments to build bridges between disciplines.

I studied Physics Engineering (B.Sc) at the ‘Universidad Nacional de Colombia’. There, I studied before Plastic Arts for three years in the Arts School as well.

I graduated from the program Media Art and Design – MAD – (MFA) at the Bauhaus- Universtät, Weimar. There I have focused in fields of production and conception of multimedia pieces, including 2D animations, video editing and projection, Illustration, dance and choreography, photography and stage design. The combination of artistic expressions with scientific reflections offers me the opportunity to develop projects where I can join science, art and design.

During the last four years I’ve been working with the eLearning / Design team at koviko GmbH, communication agency. There, I’ve developed several projects from conception till design and implementation for companies as Telefonica, Vodafone or PŸUR.

Recently I’ve developed projects as mediadesigner in fulldome format for “Die Drei ???” with Sony Music Entertainment Germany GmbH in cooperation with HO3RRAUM MEDIA GbR. Working on the Art Direction for the production and development of the look, illustrations and animations.