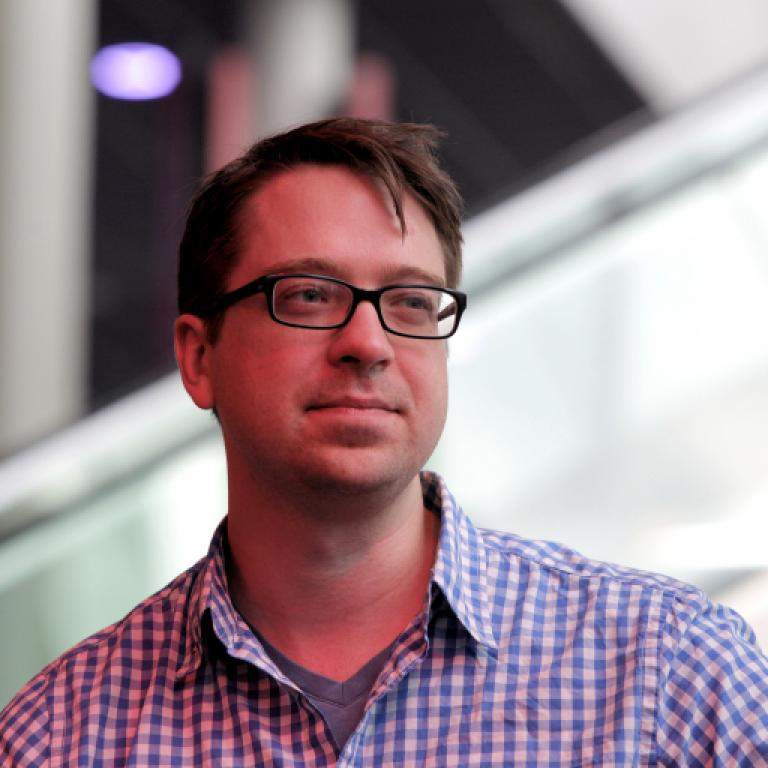 Chaz Underriner (b. 1987 in Texas, USA) is a composer, intermedia artist and performer based in DeLand, Florida. Chaz’s work explores the representation of reality in art, especially landscape, through the juxtaposition of video projections, audio recordings and live performers.