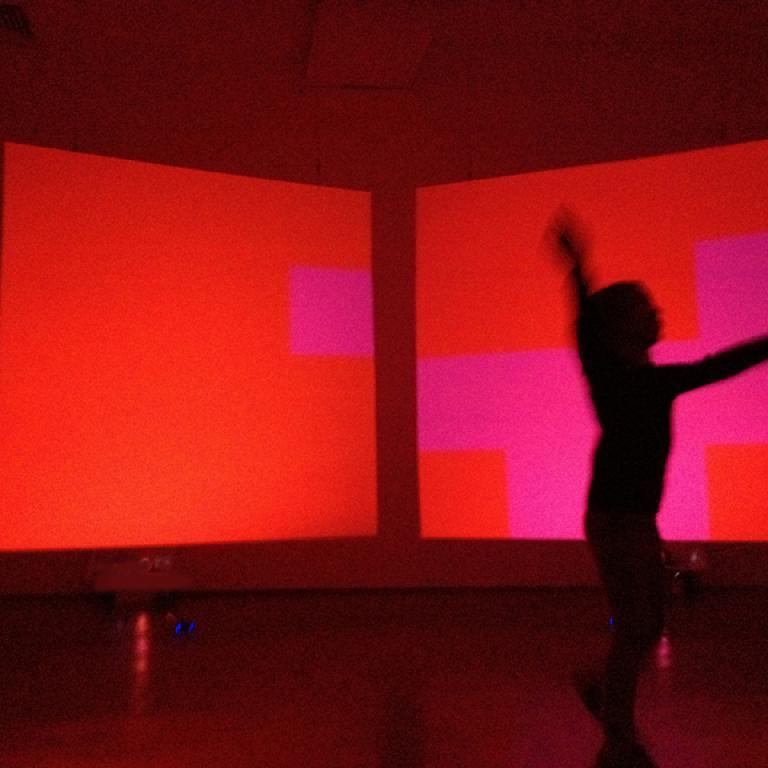 Ernest Edmonds is a pioneer computer artist and HCI innovator for whom combing creative arts practice with creative technologies has been a life-long pursuit. In 2017 he won both the ACM SIGCHI Lifetime Achievement Award for Practice in Human-Computer Interaction and the ACM SIGGRAPH Distinguished Artist Award for Lifetime Achievement in Digital Art. He is Chairman of the Board of ISEA International, whose main activity is the annual International Symposium on Electronic Art that began in 1988. Ernest was born in London in 1942 and, having started at Leicester Polytechnic (now De Montfort University—DMU), he then worked at Loughborough University and the University of Technology, Sydney, before returning to DMU. Over the last 50 years, Ernest has exhibited his artwork across the globe. In recent years, he has shown in Venice, Leicester, Denver, Beijing, Shanghai, and Rio de Janerio. He has previously shown in, for example, London, Sydney, Melbourne, Moscow, Riga, Rotterdam, Berlin, and Washington DC. The Victoria and Albert Museum London collects his art and archives. His most recent publication is “The Art of Interaction: What HCI can learn from interactive art” (Morgan & Claypool, 2018). His work was recently described in the book by Francesca Franco, “Generative Systems Art: The Work of Ernest Edmonds” (Routledge, 2017).

We Don't Do Google, We Do Massive Attacks: Notes on Creative R Collaborations

How Artists Fit into Research Processes

Practice-Based Research in the Creative Arts: Foundations and Futures from the Front Line

Structure in Art Practice: Technology as an Agent for Concept Development

Research on and from within Creative Practice