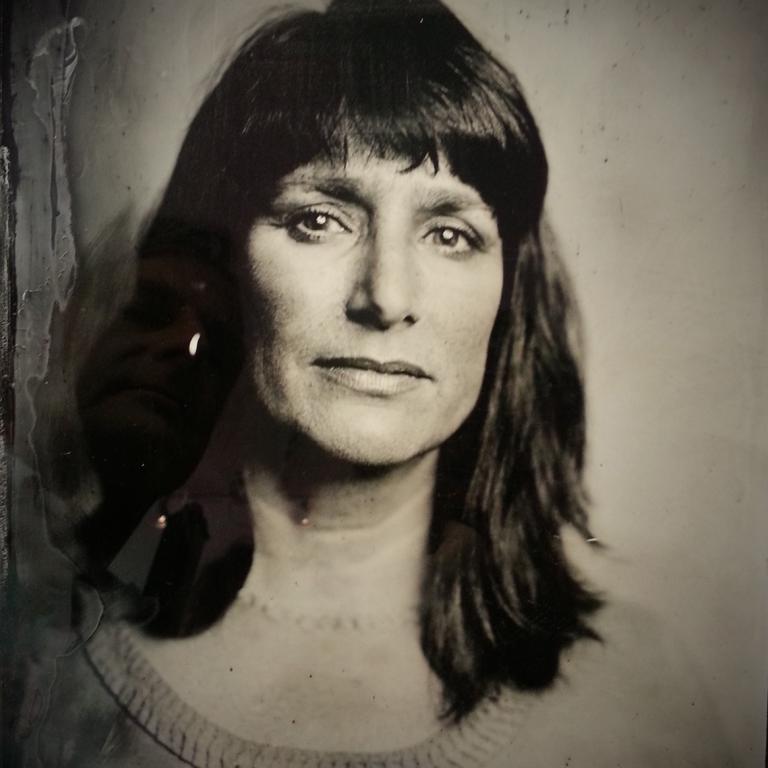 Clea T. Waite is an intermedia artist, experimental filmmaker, scholar, and engineer whose artworks investigate the material poetics emerging at the intersection of art, science, and technology. Waite’s artistic research includes the exploration of both emerging and traditional media-art forms, critical theory, and critical making. Her transdisciplinary, arts-based, and scientific research integrates theory and practice, with themes examining climate change, astronomy, particle physics, the history of science, feminism, and popular culture. Waite’s artworks investigate the material poetics which emerge at the intersection of art, science, and technology, focusing on the moving image as an immersive, architectonic construct. These cinematic environments create a pace of spatial and temporal ambiguity, integrating the performative role of the viewer in composing the unfolding narrative.

Her work explores new and sensual forms of visual language enabled by technological innovation, for example by inventing an interactive touchscreen made of water and light for “The Water Book (An Encyclopedia of Water)” (2008), or using spherical projection for the film “Moonwalk” (2010). Her most recent artwork, “Ice-Time” (2017), is an immersive, multi-projection video and sound installation combining art with science in a creative response to the accelerating changes we are observing in Earth's ecosystem. The cine-installation fosters a direct relationship to environmental data through aesthetic, embodied experience. “Ice-Time” is part of a long-term series about the all-encompassing interdependencies and interactions of Earth’s water systems.

Waite received a Ph.D. from the University of Southern California in interdiscilinary Media Arts + Practice, a Master’s from the MIT Media Lab, and a Bachelor of Science from MIT, Dept. of Architecture. Recent exhibitions include Ars Electronica Garden Barcelona, CODAME San Francisco, the ICC tower Hong Kong / ISEA, the Miraikan Museum, Tokyo, and the Boston CyberArts Festival.