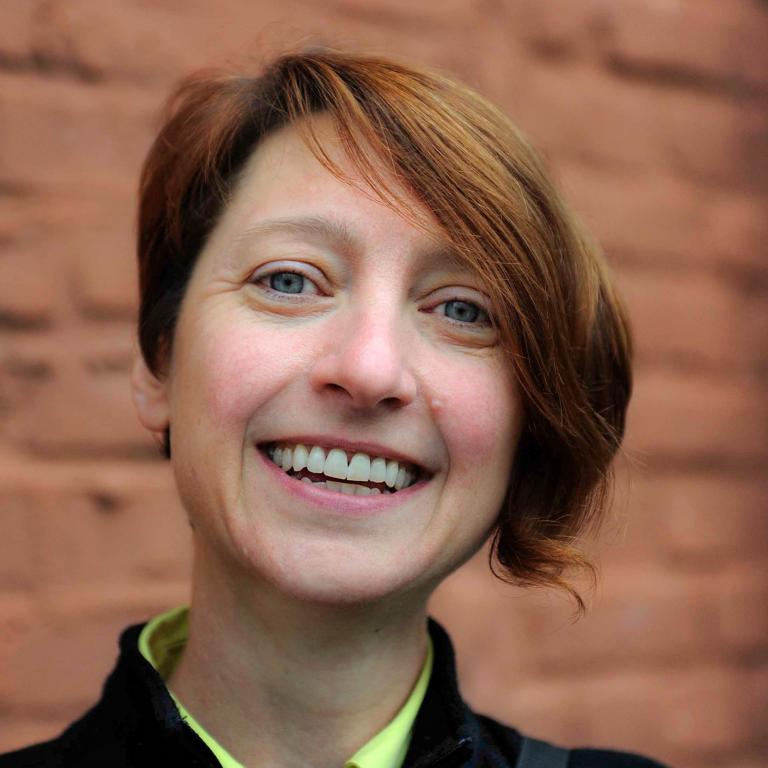 Amy M. Youngs creates biological art, interactive sculptures and digital media works that explore interdependencies between technology, plants and animals. Her practice-based research involves entanglements with the non-human, constructing ecosystems, and seeing through the eyes of machines. She has created installations that amplify the sounds and movements of living worms, indoor ecosystems that grow edible plants, a multi-channel interactive video sculpture for a science museum, and community-based, participatory video, social media and public web cam projects.

Youngs has exhibited her works nationally and internationally at venues such as the Te Papa Museum in New Zealand, the Trondheim Electronic Arts Centre in Norway, the Biennale of Electronic Arts in Australia, Centro Andaluz de Arte Contemporáneo in Spain and the Peabody Essex Museum in Salem, MA. She has earned an Individual Artist Grant from the Ohio Arts Council, contributed writing to interdisciplinary publications such as Leonardo and the recent book, Robots and Art, and her work has been profiled in books such as, Art in Action, Nature, Creativity & our Collective Future. She has lectured widely, at venues such as the Australian Centre For the Moving Image in Melbourne, Australia and the Walker Art Center in Minneapolis, MN. Born in Chico, California, she moved to San Francisco, where she received a BA in Art from San Francisco State University. On fellowship, she attended the School of the Art Institute of Chicago and earned an MFA in 1999. In 2001 she joined the faculty at the Ohio State University where she is currently working as an Associate Professor of Art, leading interdisciplinary grant projects and teaching courses in moving image, eco art, and art/science.

in::FORMATION: The Aesthetic Use of Machinic Beings