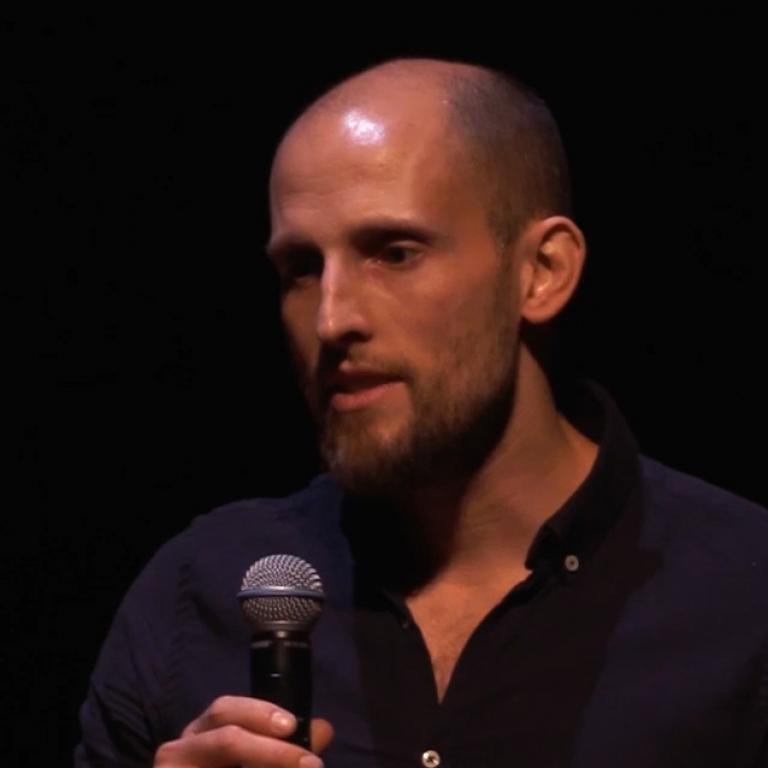 Gareth Walsh is a media artist, based in Los Angeles, working at the intersections of Art, Cinema, Technology and physical space. His artwork questions the boundaries of perceived reality, and plays with the creative potential found in the manipulation and recombination of its parts. Grounded in a conceptualized and experimental media arts practice; his work ranges from small photographic prints and video projections, to whole room and building sized interventions.