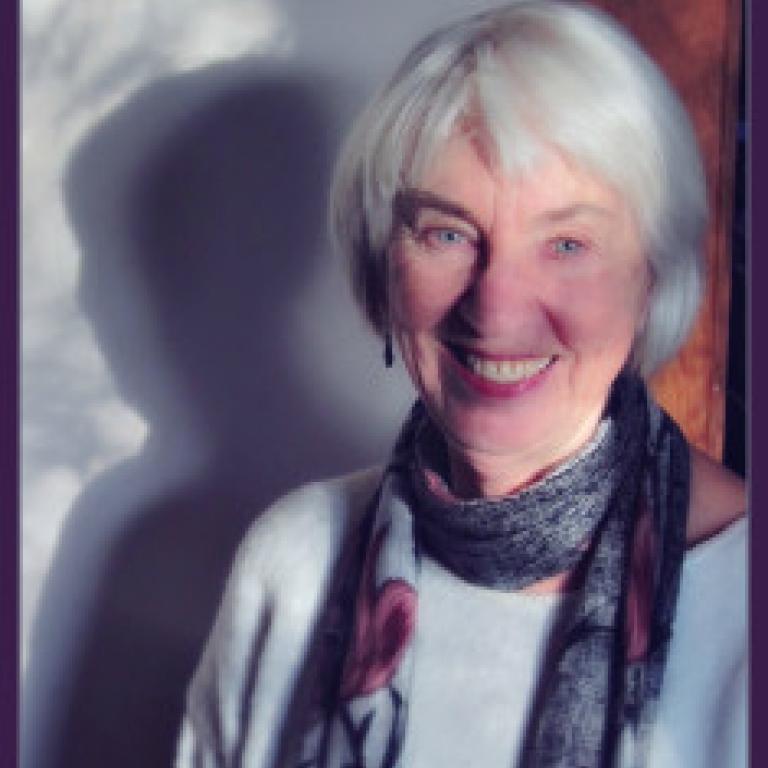 Susan Alexander has been called “A Universal Sonic Toolmaker.” She’s a versatile American West Coast composer working in many different styles. Her sound designs often reflect her fascination with science and include sonifications of things such as black holes, atomic elements, pulsar spins and different tuning systems based on data. Her groundbreaking work in l988 translated infrared frequencies from DNA into sound as a foundation for her album Sequencia, which continues to inspire other artists and scientists .

She has exhibited widely in the US as well as Canada, Europe and Asia. At home in the US, her sound designs in collaboration with sculptor Rebecca Kamen have been featured in East Coast science venues such as the National Science Foundation, Chemical Heritage Foundation, and the National Academy of Sciences, A former university teacher, Susan continues to lecture, teach privately and also compose for acoustic instruments in many styles, from Indonesian gamelan to improvisatory music. Past teachers include Lou Harrison, Alloudin Mathieu, Joel Sheveloff and Higo Harada.

Her private passion is researching sounds and frequencies of all kinds…in the natural world, scientific data, mathematical relationships, geometry, and the human body. The goal is to reveal the sonic beauty and ‘hidden whispers’ of the universe…and for the listener to find that reflected in themselves.