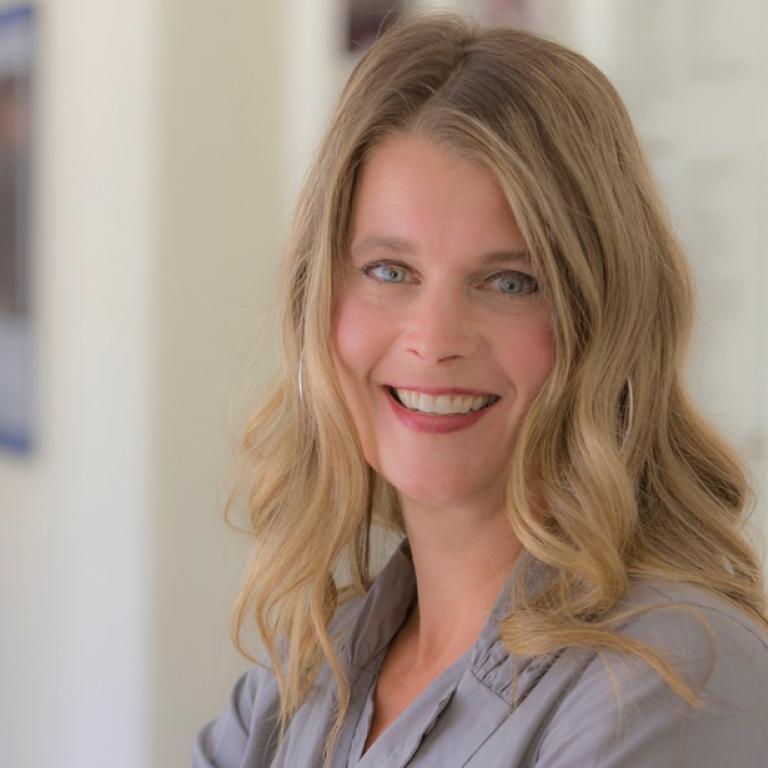 Kimberly Suda-Blake led the National Academies Keck Futures Initiative (NAKFI) for 10 years during its primary duration, remaining with the program through its conclusion to help synthesize its findings.  A Chicago native, Kimberly became an entrepreneur at the age of three selling hula dances door-to-door to neighbors desperate for a piece of Hawaiian paradise during the cold winter months.  Two years later during a family road trip, her fascination with tire gauges and carbon copy credit card receipts inspired a dream to become a full service gas station attendant.  Transformational “pay at the pump” technology destroyed the aspiration – fueling the search for an education and skillset that would transcend technological advancements and put her in the driver’s seat to stimulate innovation at the most exciting frontiers.  As an exchange student in France, Kimberly developed an interest in modes of communication, translation and exchange among disparate cultures – and bridging the divides created as byproducts of them.  This experience, her degree in international affairs and French and early career exercised her creativity and seeded foundational skills -- effective communication, inventive thinking, flexibility and grit.  She was recruited by the American Academy of Periodontology (AAP) where she rose through the ranks to director of public, practice and scientific affairs via intrapreneurship and “what-if-thinking” to advance the Academy’s strategic agenda for more than a decade.  She identified the potential for then-groundbreaking research linking periodontal and overall systemic health to catalyze synergy among key stakeholders, and then led the efforts to actualize the potential.  Questioning “What if I took my experience to a new ‘lab’" and “What if I traded my snow boots for flip flops” led her to California to run NAKFI. She co-authored a publication describing NAKFI's 15 years of innovation and impact that will be available through National Academies Press December 2018.  While the synthesis summarizes much of what the NAKFI team accomplished during the program’s tenure,  a highlight of Kimberly’s career with NAKFI was the aftermath of pursuing her curiosity, “What if we invited artists and designers into the mix to co-discover and co-create with STEMM researchers?” It’s bittersweet for her to see the program come to a close:  sad to say à la prochaine to the trailblazers she’s had the privilege of working with, and energized to be part of the trajectory that was released with NAKFI by asking “What if?”