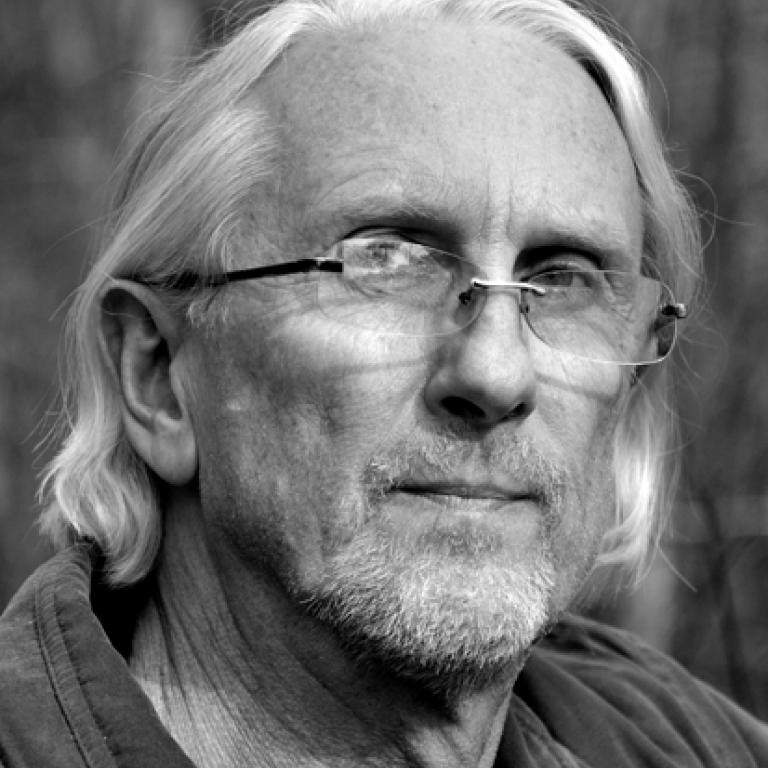 Mariusz Stanowski graduated from Warsaw University of Technology (1974), and Fine Arts Academy in Warsaw (1979), where he worked later as an academic teacher and designer. Currently he is a visual artist and an independent researcher. His scientific research is situated on the borderline between humanities and natural sciences including: philosophy, art theory, cognitive science, theory of information/complexity and physics. As artist, through painting, defined as deconstructed, he tries to express the idea of creativity. He has exhibited in Poland and abroad, including Vikingsberg Museum of Modern Art, (Helsingborg, Sweden), Charlottenborg Palace (Kobenhavn, Danmark), Visual Art Museum - School of Visual Arts (New York, USA).